How One Software Engineer Found Her Dream Job 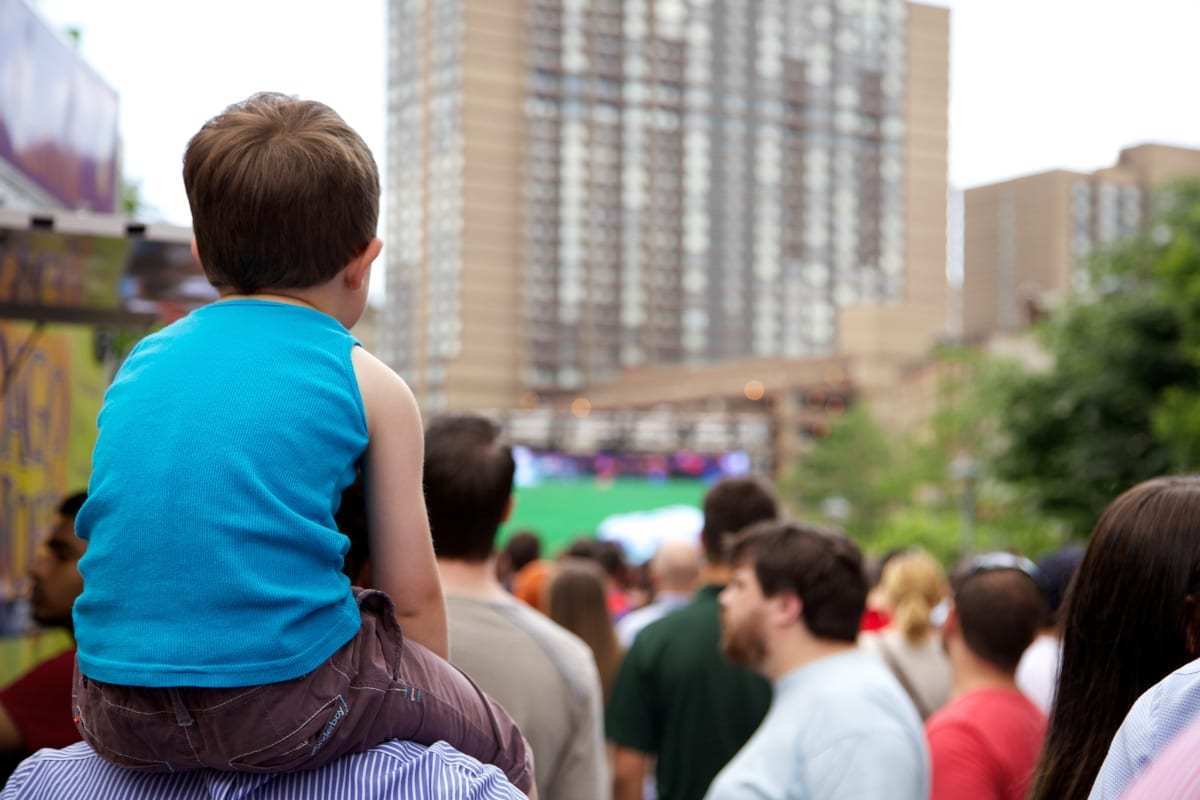 What are the best jobs for software engineers? And how do you really know what it’s like to work at a company before you actually work there?

This question is top of mind when you’re looking for a new job. It certainly was for Breanna Vertkin during her job search earlier this year. 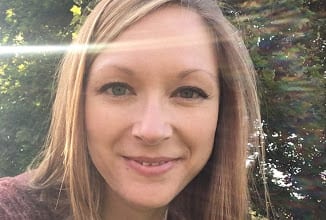 She knew what she was looking for ― a company culture of transparency, respect for employees as people, diversity of both people and ideas, and a strong work-life balance ― but wasn’t sure how to find that through traditional job boards or recruiting processes.

“I think by and large, the scariest thing is being unsure that, even if you get the job, you’re actually going to like it,” she told us. “Especially being a woman in this career, I wanted to be at a place that was supportive.”

We totally get it. No one should have to spend five days a week at a workplace that doesn’t align with their values.

Part of the reason we created re:purpose was to help match talented job seekers like Breanna with employers based on both culture fit and experience.

When Breanna was connected with us, we helped her secure an interview at one of the fastest-growing SaaS companies in the world, Duo Security. At the time, they weren’t hiring for the role she was interviewing for, but decided to create a position specifically so they could bring her on. They called it an “opportunistic hire.” This was a win-win scenario. Breanna got the transparent, respectful company culture she was looking for, and Duo got a talented software engineer.

These are the stories we love to share. That’s why we were super excited to grab coffee with Breanna and chat with her about what it took to find the job and culture fit she craved. Keep reading to find out what we learned.

How to Find the Best Jobs for Software Engineers: Advice Based on Experience

A work environment that supports your lifestyle.

Breanna has a young daughter, so finding a company culture that respected work-life balance was crucial. She wanted the flexibility of being able to leave early if her child was sick and then finish up work from home, or come in early or leave late the next day.

“I think it's fine to have core business hours, or say that everyone needs to be there in the office or online at X time of day in order to do a standup or whatever the daily meeting might be,” she said. “But, there is still at least some flexibility around coming and going. I think it makes a huge difference.”

One of the things that sold Breanna on working at Duo was that her manager has a daughter who’s a few years younger than hers. Knowing that they had this in common helped to reassure her that as a manager, this person would understand where she was coming from.

In addition, many Duo employees have children (or nieces and nephews), so they can relate to each other and understand if someone has to leave early or come in late. It was immediately clear that the flexibility she desired existed at Duo.

“My manager said to me during my very first week of Duo, ‘Do work at work and do home at home,’” Breanna explained, adding that a lot of companies say they have work-life balance, yet you don’t always see it. But the team at Duo really believes it.

Mentors from many places.

Breanna’s number one mentor was the first person to hire her after she attended Hackbright Academy, an all-women coding bootcamp in San Francisco: Eric Polerecky.

She had no real work experience by that point. But he saw her potential to learn, took a chance on her and became a mentor she would follow to two other companies.

Polerecky even helped Breanna examine what she wanted to do with her career. Believe it or not, he actually encouraged her to apply for her current job at Duo (even though it meant leaving the job she worked at with him).

Another mentor Breanna gives props to is Maddy Andrade, a student in the first Girl Develop It class Breanna taught. Andrade went on to complete a coding bootcamp at Grand Circus and now works as a front-end developer.

Breanna may have started as Andrade’s mentor, but Andrade has become a mentor for Breanna, as well. Mentors might not always come in the form that you expect, but they are key to being successful in a male-dominated industry like software engineering.

“You can get feedback and ask your dumb questions. I've had some amazingly supportive male colleagues, as well,” she said. “I don't think these mentors have to be other females, necessarily. But, it's about finding those people that you really trust and respect.”

In every job interview, Breanna always asks if the company has any female developers. She usually already knows the answer. At best, they’ll say they have a couple. But it’s less about a number and more about how the company answers the question.

“A company that immediately starts making excuses, saying that there just aren’t that many [female developers] and so I can’t expect them to have any ― that’s not a company I want to work for.”

Instead, Breanna looks for companies that say recruiting female software engineers is something they’re actively working on and can explain how: talking with diversity experts, partnering with women’s development groups, being mindful of the language on their website and job postings. Again, it doesn’t matter what exactly the company is doing, as long as they’re making an effort.

Breanna asked this question during one of her first interviews with Duo. The interviewer was concerned with the fact that the company didn’t have many female engineers, then asked Breanna for her feedback on what they could do to improve. What work experiences had been positive for her? What things drew her to positions? What deterred her?

“That went a long way for me,” she said. “Like, wow, you’re serious about the work you’re trying to do to change the ratio in your company.”

Overall, Breanna really just wants other women in software engineering to know that there are amazing jobs out there for them.

“There are companies that value and are excited to have more females. You just have to find them. You have to be patient. You have to call in the right resources and tap the right people, but they exist,” she said. Ultimately, Breanna was not only excited about Duo for the way their culture and values aligned with her own, but she was equally attracted to their engineering practices and technology.

Are you interested in learning more about the best jobs for software engineers?

We’ll learn about who you are and what you’re looking for. Then we’ll play matchmaker and connect you with one or more of the startups we work with - we want you to find that right fit at a company you love.