How is one company a part of every technological advancement? Semiconductors are in virtually every piece of technology. Even a lightbulb can have a chip, and KLA is helping those chips get to market faster.

Founded in Silicon Valley in 1976, KLA is a global tech company that serves semiconductor manufacturers. Using deep science and physics-based imaging and sensing hardware, algorithms and AI software, KLA helps identify flaws in chip manufacturing to provide manufacturers with critical information that they use to develop new chip technologies and manufacture functioning chips at large volumes.

After decades of pioneering innovations in its field, KLA has become a global leader in semiconductor yield management technology. In 2018, KLA opened its second U.S. headquarters in Ann Arbor, Mich. In 2021, the company completed construction of a brand new, state-of-the-art campus in northeast Ann Arbor. The new headquarters is home to KLA's AI and Modeling Center of Excellence where machine learning applications help advance semiconductor manufacturing. 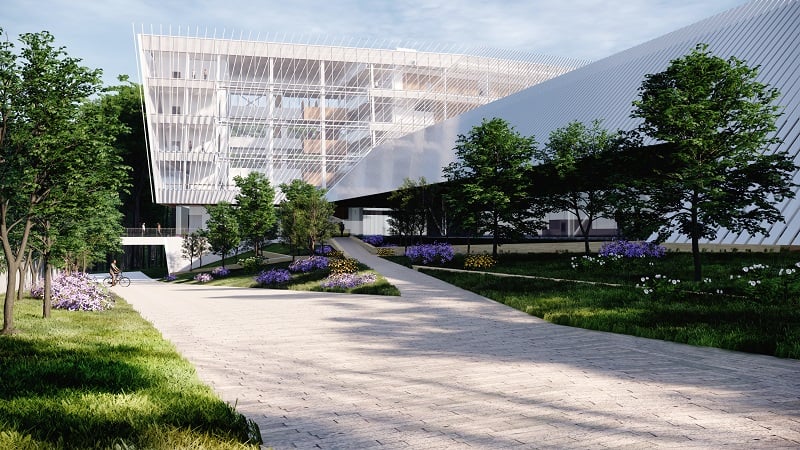 With decades of experience under their belts and more than 12,000 employees around the world, KLA is making a significant impact on the technology we use every day: computers, cars, cell phones, smart watches, and so much more.

So what’s the deal with this chip shortage?

If you’ve tried to buy a car recently, you’ve probably experienced the chip shortage firsthand. There’s no stock, everything is backordered . . . that’s because there are not enough semiconductor chips to meet the current demand.

As the world becomes more digitized, more and more things require chips. The semiconductor industry has long thought of itself as serving the computer industry, but now we use chips for almost everything. Which means, we need a lot more chips.

Add to it the rise of remote work which created a surge in demand for electronics, and additional world events that have held up supply (pandemic uncertainty, fires in factories, transportation blockage at the Suez Canal, the war in Ukraine, and a drought in Taiwan that has made water — which is crucial in chip manufacturing — scarce), and we have an international chip crisis.

So when supply is short, there’s even less room for error.

Being a part of every technological breakthrough

“No modern chip can be made without KLA equipment,” Vijay Ramachandran, KLA director of artificial intelligence, told Purpose Jobs.

Vijay, who has been at KLA since 2000 (yes, he’s been with the company for more than 20 years), breaks it down like this:

All chips start as an unpatterned silicon wafer. Then, a series of processes using optical, mechanical and chemical technologies create patterns and circuits on this silicon, eventually turning it into a working chip.

This might sound simple, but it takes more than 1,000 independent steps and about three months to go from bare silicon to a working chip which can be tested by passing current through it.

If you make a mistake, say in step number five of this 1,000 step process, it will be three months until you find out that you have a dud. And if the problem is systematic, then everything else in that batch is a dud as well.

KLA’s systems require innovative hardware with custom light sources, optics, sensors and robotics paired with technology like high-speed imaging, image processing, high-performance compute and AI to detect any faults in the chip. Using AI and other technologies, KLA’s equipment analyzes images of the chips at key steps during production, to find defects as small as a few nanometers, and measure dimensions accurately in sub-nanometer scale. KLA’s technology helps chip manufacturers control their process and debug their problems by providing critical measurements and defect data, saving time and money.

“KLA is in the business of supporting semiconductor manufacturers regardless of the application. It doesn’t matter who makes the chips or how they’re used. We work with all of them,” Vijay said. “And this has been true for decades. Think of all the technology that wouldn’t exist without pioneering companies in the semiconductors industry. KLA is one of those pioneering companies.”

‘It’s like working at NASA during the Apollo Program’

KLA’s Ann Arbor campus is home to the company’s AI and Modeling Center of Excellence. Vijay has been working to grow the engineering team and spearhead new technological advancements.

“KLA is an engineer’s company,” Vijay said. “If you are an engineer at heart, then we have a compelling proposition for you.”

That’s because the company is not just focused on one main thing, be it software, hardware, systems or algorithms. KLA makes machines for semiconductor manufacturing but these machines require a wide array of functional skills to design, build and service: physics modeling, microscopy, imaging and image processing, AI, software, hardware, electrical engineering, mechatronics – you name it.

“If you’re an engineer with a natural curiosity in a broad array of things, even if you don’t personally work on all of them, then KLA is a great place to be,” Vijay said. 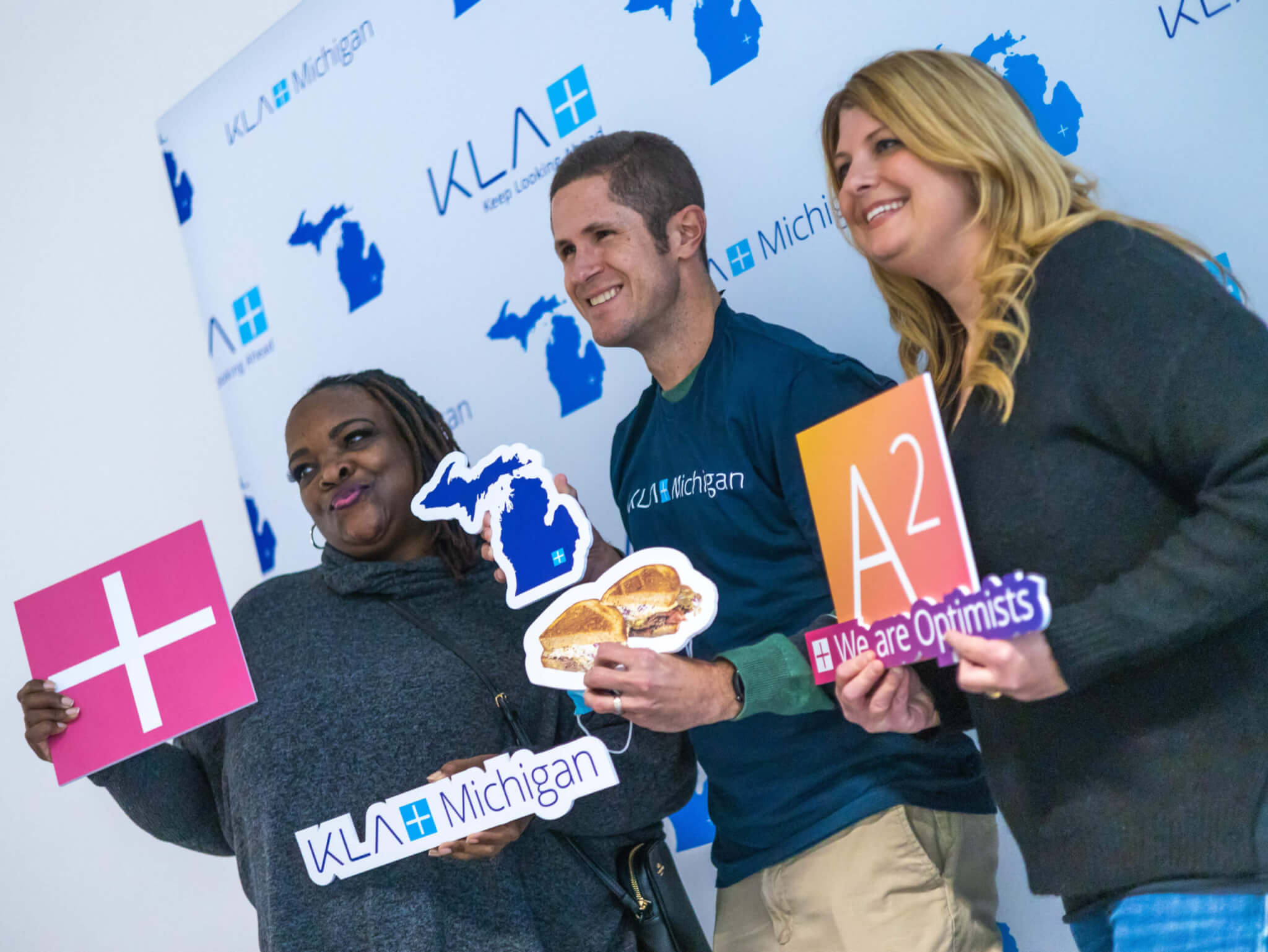 And he would know. Vijay started as a software engineer writing machine control software. He also spent time as an applications engineer, a program manager, and even a marketing manager.

“AI didn’t even exist when I first started at KLA. Everything I’ve learned about doing my current job, I’ve learned at KLA, working with the most intelligent — and nicest — people in the world,” Vijay said.

He also said that the engineering teams are looking to advance their understanding of physics, software, algorithms and engineering capabilities. You can try many things, work in different applications, and get coached by (or be the coach to) so many talented and diverse people.

If that’s exciting to you, KLA is the place to be.

“It’s like working at NASA during the Apollo Program,” Vijay said. “This is a chance to do something no one else in the world can do.”

To learn more about KLA and their open jobs, check out their profile.