How to Become a Successful Entrepreneur 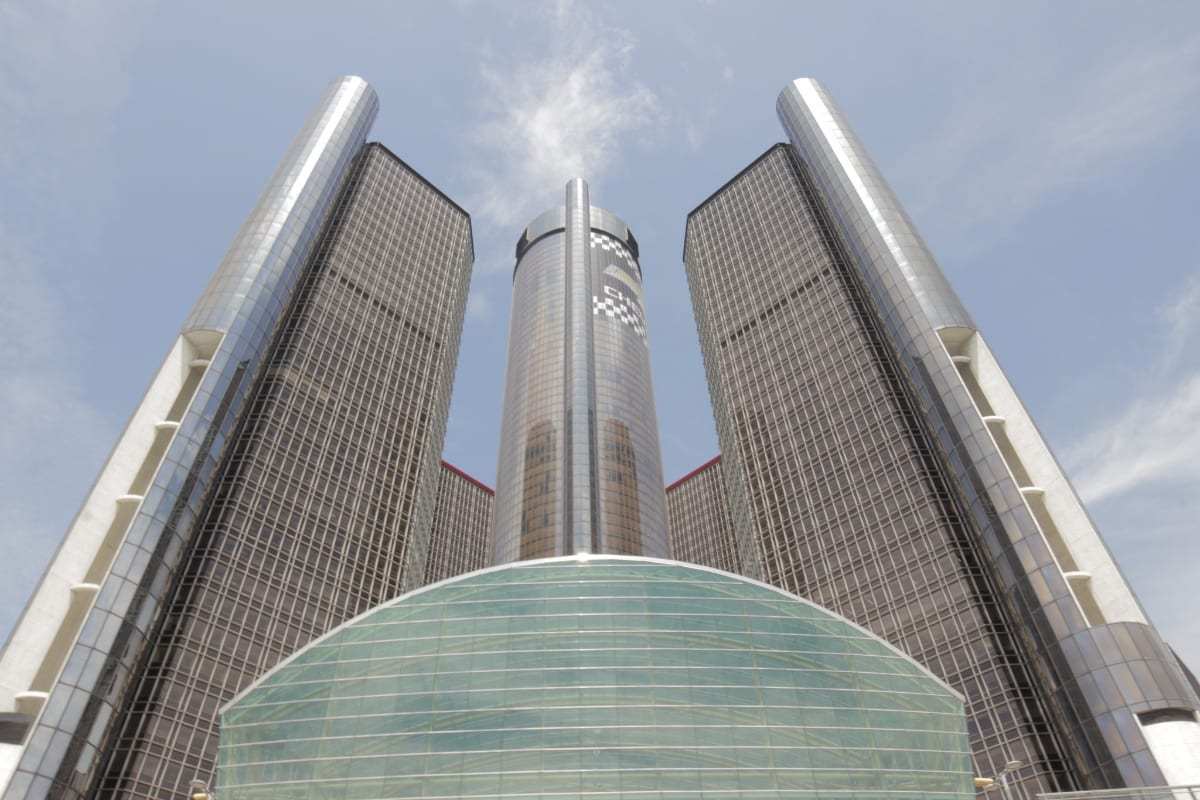 Nowadays, it seems like everyone has advice or tips to become a successful entrepreneur. There's a lot of noise, but not much signal. Who's advice can you really trust?

Well, investors know a lot about starting a business.

Think about how many pitches they’ve heard over the years.

Imagine what we'd learn if we could be a fly on the wall in an investor's office—even for just a day.

We could listen to the same golden advice they give to their new entrepreneurs. Determine what they're looking for in their new investments. And more!

In this post, we’re bringing the investor to you.

Not so long ago we were able to sit down with Jake Cohen from Detroit Venture Capital. (—You might remember him from this blog post: Detroit: The City Where Startups Come True).

Cohen’s an entrepreneur-turned-venture capitalist who’s been working with other entrepreneurs and doing venture deals at DVP since 2010.

Here are a few the questions we asked him, along with his insightful answers and tips to become a successful entrepreneur.

(Rather read than listen? We gotchu. Transcripts of each video provided.)

1) What’s the #1 thing an entrepreneur should be focused on from day 1 of building the company?

It’s going to be about making sure you’re building the right product for the market. And being very aware of what the customer wants. Whether that’s a consumer, or a business, whatever that might be, just being very aware of what the customer wants and what the options are out there for them today. Really simplify the business. So you have a really clear vision of what you’re trying to accomplish out of the gate. And I think it helps to clarify that vision if you’re talking about the customer. The consumer. What they want, what they have access to today, and why this is different. Just keep it simple.

And then there’s the team. So who are you going to do this with? I think it’s tough to be a solo entrepreneur with one skill set, one set of experiences. As you’re pitching investors, as you’re pitching customers, as you’re pitching team members—it’s all the same pitch really at the end of the day—it’s some vision of the business you want to build. So you’ve got to get your customer excited and your investors excited and you’ve got to get other people [you're going to be doing this with] to really take a leap and put their life and time into it. So those would be the things I’d focus on.”

2) What’s the number one trait that successful entrepreneurs have?

“The number one trait that all successful entrepreneurs have? It’s so tough. I think it’s different things that make different entrepreneurs successful for different reasons. That’s why it’s tough to be an investor. If it was easy—if there was one thing you just look for and you find it and invest and the company is successful—that would make everybody’s life more easier, investors and entrepreneurs alike. My first instinct was to say they’ve got a really clear vision of what they want to build and why there’s a clear need for it in the market and they’re just dead focused on it and they 100 percent believe and they’re not deterred.

Well that’s true for a couple of entrepreneurs in my mind, but then I think of other ones where they had a totally different idea then what they’re working on today, and the idea changed five times before they were actually successful. There’s a company in our portfolio that’s exactly that. You wouldn’t recognize their current idea based on the first business we invested in. So clearly in that case I would say what made that entrepreneur successful was not being wedded to an idea. And actually just continuing to keep the business going and make money while trying to figure it out. That was his super power. He was able to generate revenue for every business he tried but he was not so wedded to one idea that he was unable to continue to pivot and follow market trends—ultimately riding a great wave in VR/AR that did not exist when he first started his business.

3) When should an entrepreneur really start focusing on company culture?

“Culture is what drives the success of a business. And I think that transition [to start focusing on culture] happens for entrepreneurs when the team gets to a certain size where the culture isn’t just you. And in order to impact decision making and impact the success of the company you have to instill certain values and decision-making criteria in people because you can’t be everywhere at once.

Culture becomes important to startups as soon as they get to the point where they’re hiring 10, 20 people, and they start to realize this business is bigger than themselves—than their founders. And so they want to make sure they can instill the same qualities in their team as they have in themselves.”

4) When is the right time for a company to start fundraising?

“I think the first time you need to talk to an investor is when you absolutely need money. That’s a matter of fact. The business I started, we didn’t need money out of the gate. We pulled a small amount of savings from the three co-founders and we were able to bootstrap the business. And that’s always a great thing to do.

There’s a saying with investors—there is a little bit of a catch 22 with investors. They want to see traction, they want to see progress in order to invest, and sometimes you need money to create traction to create progress, so that catch 22, getting over that hump, is probably the biggest hurdle in an entrepreneur's process, and that’s why most people aren't successful entrepreneurs: because it’s difficult to get over that hump.

And so if you can figure out how to bootstrap it—if you’re a first time entrepreneur and you can bootstrap it and get over that hump and get some traction to bring in and show an investor, that’s great.”

Are there any tips to become a successful entrepreneur you have to add? Let us know in the comments below!

Looking to grow your company with the right talent?

When you sign up with , we bring talent to you.

And not just any talent. We mean people who have the skills you need, and the values you want.

Do you have a valuable skill set you want to offer to the right company?

First we’ll learn about who you are and what you’re looking for.

Then we’ll play matchmaker and connect you with one or more of the startups we work with—i.e., companies that are likely to appreciate everything you have to offer.

My own mental well-being journey began outside of the workplace because, well, most workplaces don’t have sufficient...

As the past year has changed how we work, it has also changed where we work. This new era of productivity makes the...

What does it take to attract top talent in a competitive job market? The answer goes beyond benefits: it involves good...