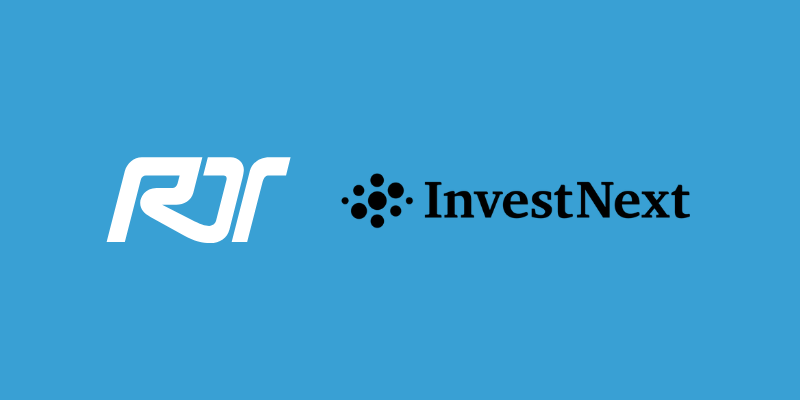 InvestNext is a Detroit-based fintech startup that has developed a platform that streamlines how real estate investment firms raise and manage capital. InvestNext announced it closed a $4.3 million seed fund.

The funding round comes as InvestNext reports rapid business growth: since last year, InvestNext has had a 629% increase in customers and a 452% increase in monthly recurring revenue.

"InvestNext's success is exciting but not surprising," Kate Hernandez, a Partner at Detroit Venture Partners, said in a press release. "Their investment platform's customizable portals, turn-key fundraising, and automated distributions are drawing syndicators and investors who realize their capital can go further when they outsmart tedious work and excessive overhead."

InvestNext plans to use the funding to grow its headcount, especially within the design and engineering teams, further helping the team accelerate product development.

"Real estate has historically been an inefficient capital market, inaccessible to most investors," said Kevin Heras, Co-founder of InvestNext. "We envision a future where ownership of the $17 trillion asset class is more evenly distributed and investors can buy and sell ownership as efficiently as they would on the stock market. This recent round of funding will allow us to accelerate product development efforts as we prepare to roll out the next phase of our platform."

The second Detroit startup to raise money is RoboTire, an automation startup that uses robots to replace tires when being serviced. The technology is capable of changing a set of tires in less than 15 minutes.

“I sat at America’s Tires for three hours and thought, hey, we use robots to put tires on at the factory. Why don’t we bring robots into the service industry?” Victor Darolfi, founder of RoboTire and former CEO of Spark Robotics, told TechCrunch.

Victor isn't the only one who thinks it's a good idea. RoboTire just announced it raised $7.5 million in Series A funding.

The round was led by The Reinalt-Thomas Corporation, the major tire retail brand behind Discount Tire and America’s Tire. Discount Tire will be one of the first organizations to adopt RoboTire's automated tech.

The Reinalt-Thomas Corporation was joined by Automotive Ventures, Detroit Venture Partners and 640 Oxford Ventures in the round.

RoboTire said the funding will help the startup expand its operations in Detroit.

For more startup and tech news out of Detroit, get the weekly Midwest startup newsletter sent straight to your inbox.