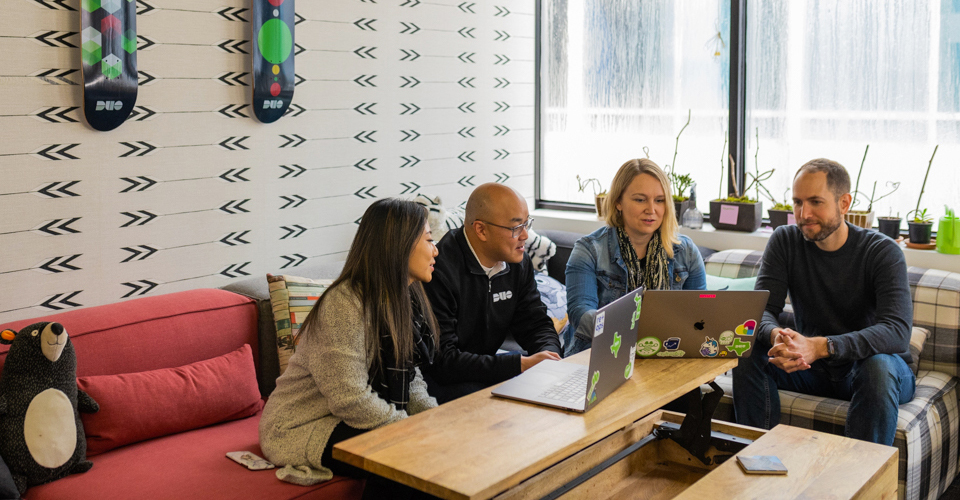 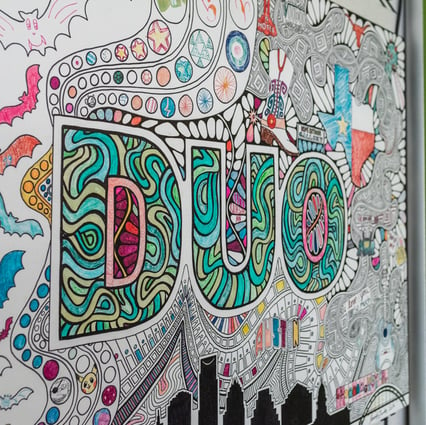 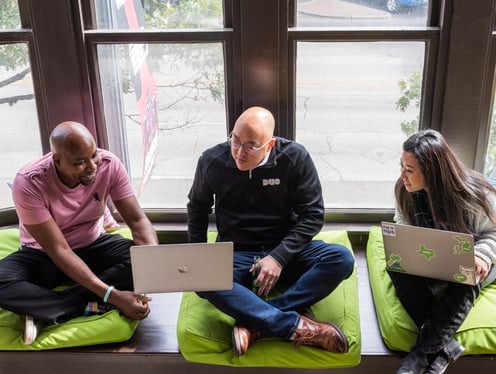 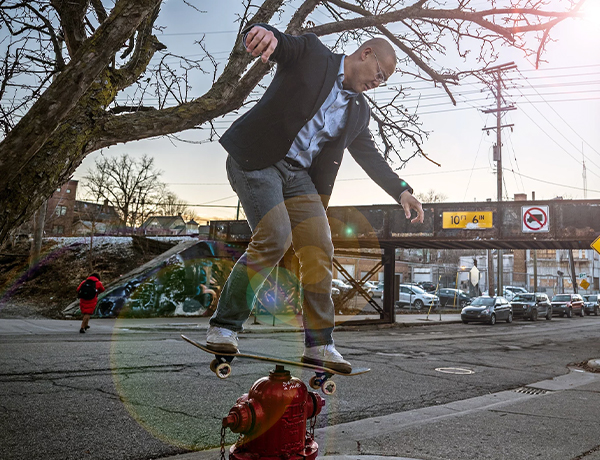 Not Just Flyover Country: Why the Midwest is Home to the Next Big Tech Scene
posted at Oct 13, 2020 7:00:00 AM by Christina Marfice

Do I pay off my student loans or save for my retirement? The answer is both! While it's totally fine to have debt,...

Read More
Hiring for Tech Jobs has Increased More than 100% in These Midwestern Cities
posted at Oct 6, 2020 7:00:00 AM by Christina Marfice

They don’t think about the Midwest,...