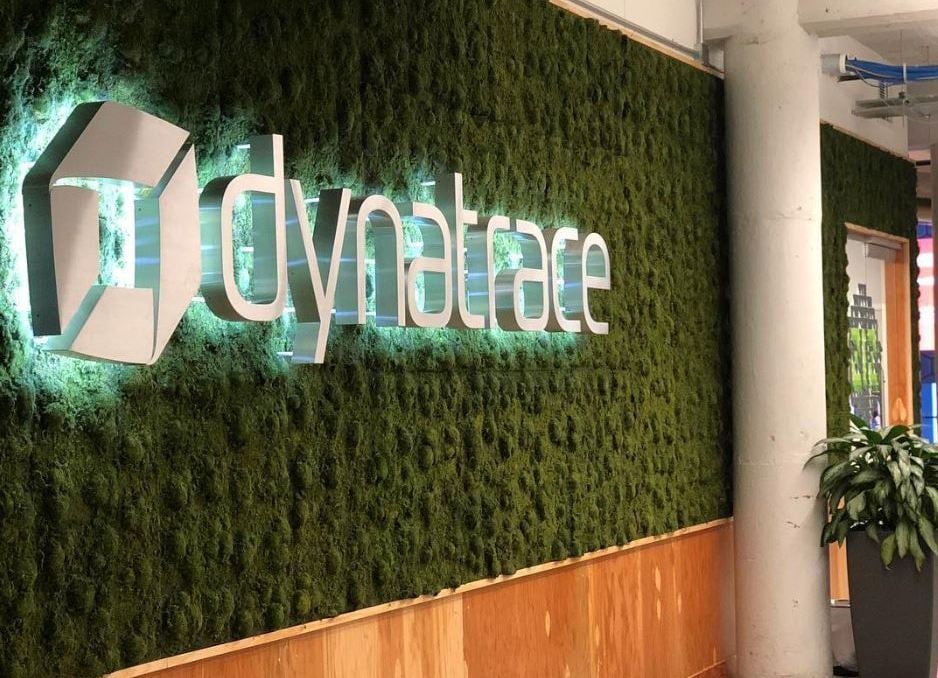 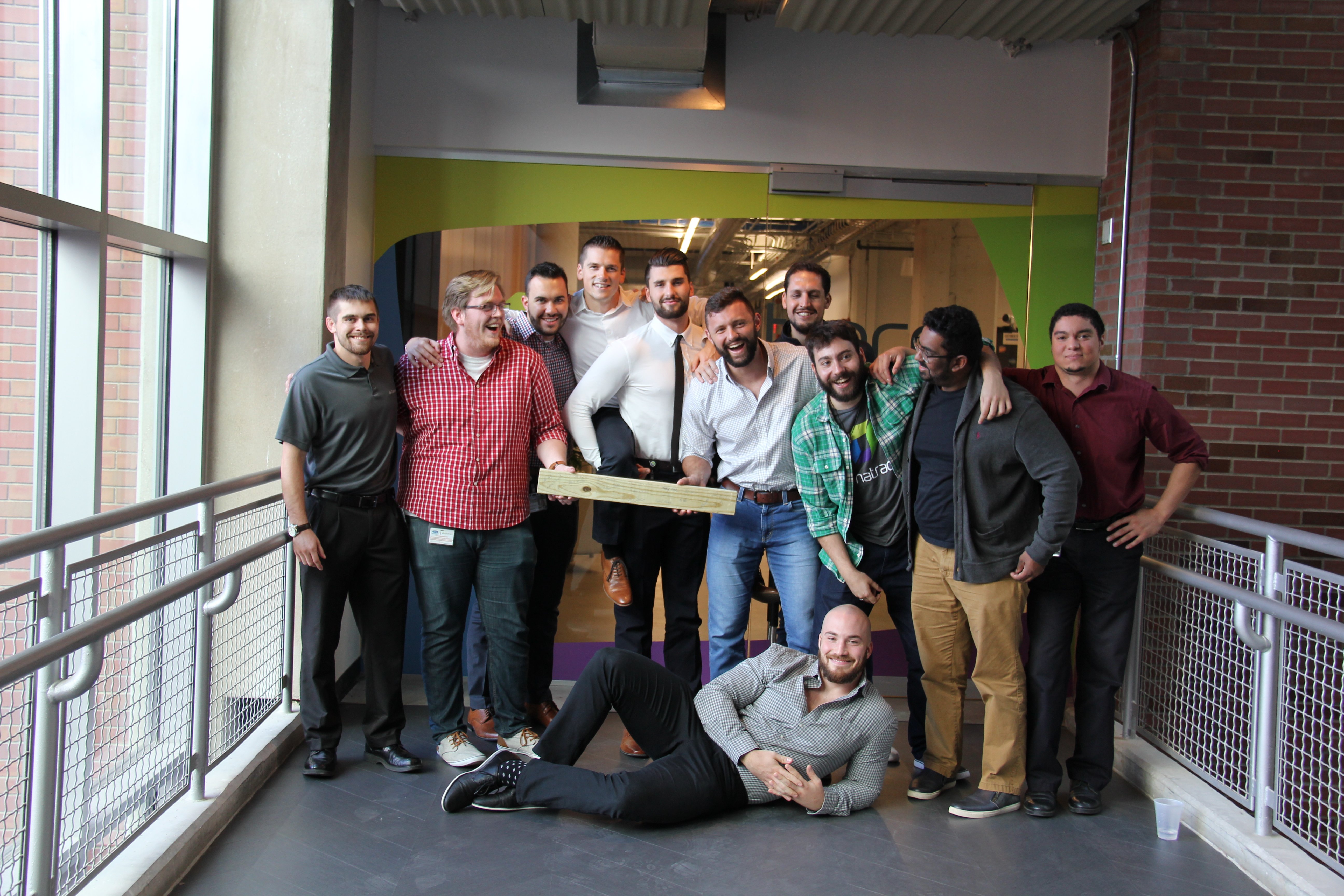 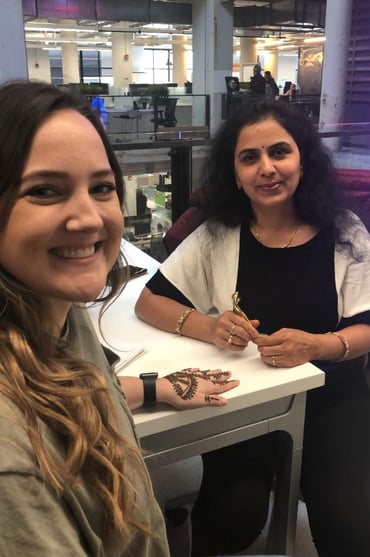 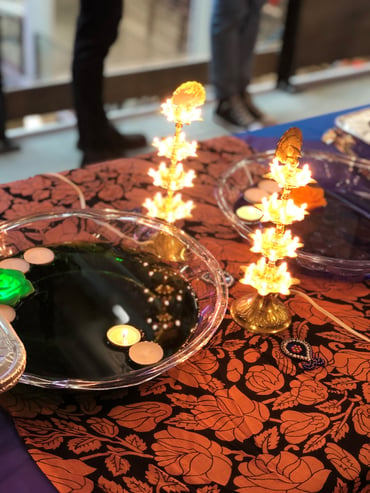 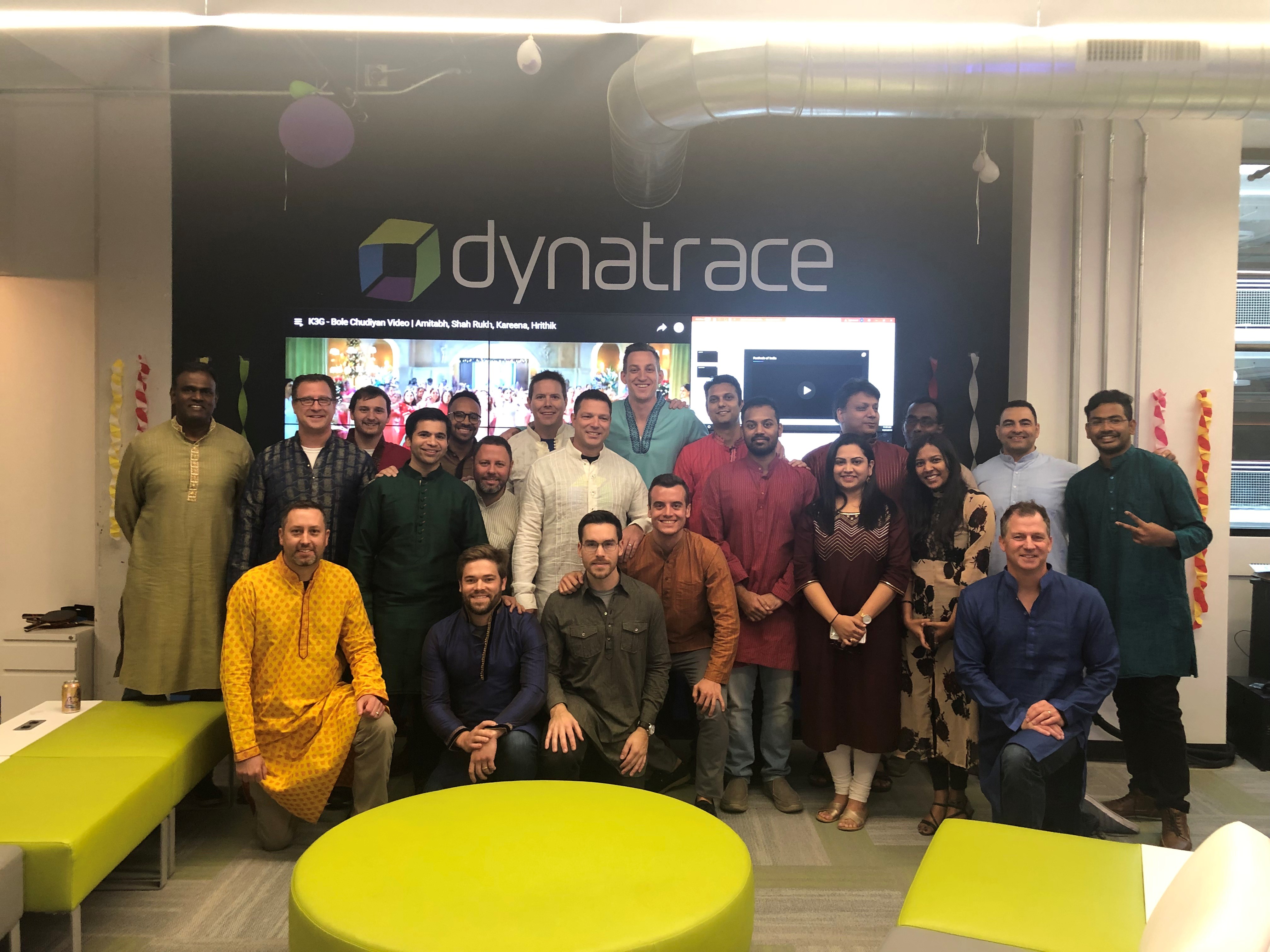 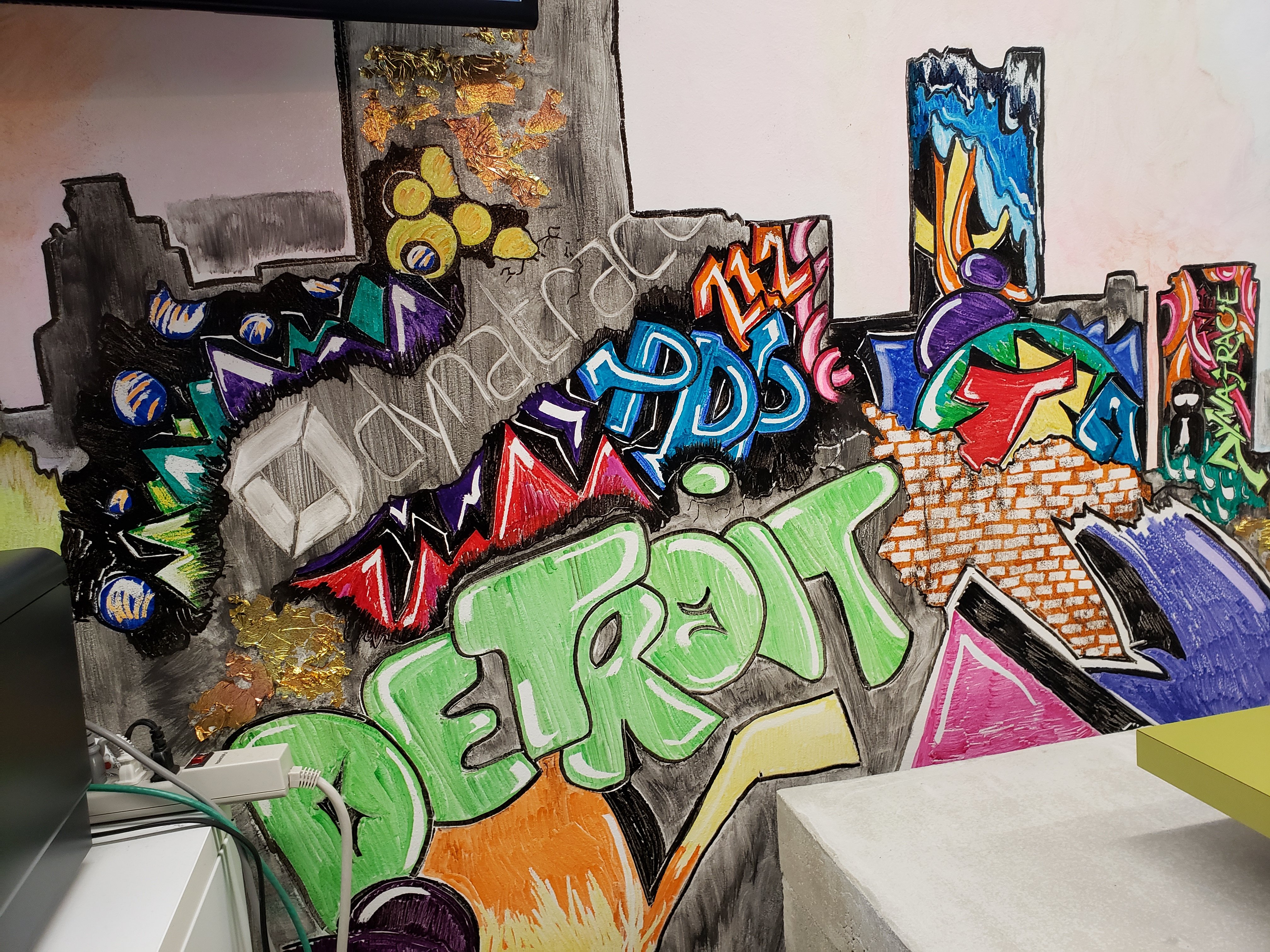 Meditation makes people better leaders, and when done consistently can be more effective than any knowledge on...

What makes the Midwest the next opportunity area when it comes to startups and tech? Four startup leaders from across...