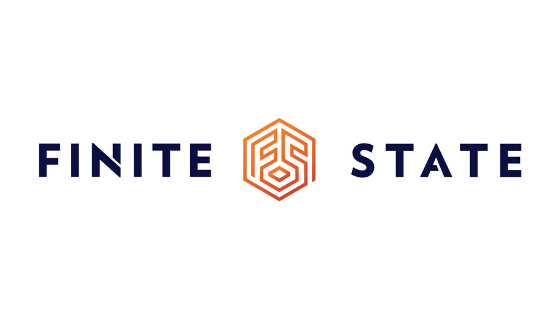 In Columbus, Finite State, supply chain security and risk management experts, just announced they raised $12.5 million in a Series A funding round. The round was led by Energy Impact Partners, who were joined by Zetta Venture Partners, cybersecurity veteran Niloofar Howe, and other undisclosed investors. This, on top of a $7M seed round led by Columbus’s Drive Capital, brings the company’s total funding to $19.5M.

From Stealth Mode To Growth Mode

Finite State was founded in 2017 by Matt Wyckhouse, founder and former CTO of Battelle’s Cyber Business Unit. They’re on a mission to protect the connected devices that are ingrained in our modern lives by revealing vulnerabilities within software supply chains.

As a small team, they’ve been in “stealth mode” for a while, working hard to build up their advanced technology that uncovers these threats through firmware analysis.

All that hard work in stealth mode paid off in June of 2019. When the company conducted their Huawei Supply Chain Assessment, they revealed many major security vulnerabilities in Huawei’s networking devices that could be used in 5G networks. Major kudos went to Finite State—their work has even been cited in news around the world, and by government officials and cybersecurity experts.

“The exponential growth of connected devices powering our critical infrastructure is driving attackers to change their tactics and target these more vulnerable devices,” said Matt Wyckhouse, Founder and CEO of Finite State. “Finite State focuses on creating transparency within supply chains, so manufacturers and end users can work together to mitigate vulnerabilities before they are exploited.”

What’s Next for Finite State?

More growth. They plan to use the funding to help scale their team of world-class engineers and continue advancing the company’s cutting-edge technology.

“Finite State takes a uniquely data-driven approach to discovering vulnerabilities in the IoT fabric that now powers every part of the economy from transportation to health care to fundamental infrastructure,” said Jocelyn Goldfein of Zetta Venture Partners, one of the company’s initial investors. “IoT represents the new frontier of cyber attacks, and Finite State’s unique threat intelligence is an invaluable assist for defenders.”

As they grow, they continue to focus on the energy, telecommunications, and national security sectors, and a bigger team will help Finite State secure critical infrastructure throughout the world.

Thinking about moving to Columbus? Check out the 9 reasons you’ll love living and working there.

For more midwest news sent right to you, subscribe to our newsletter.