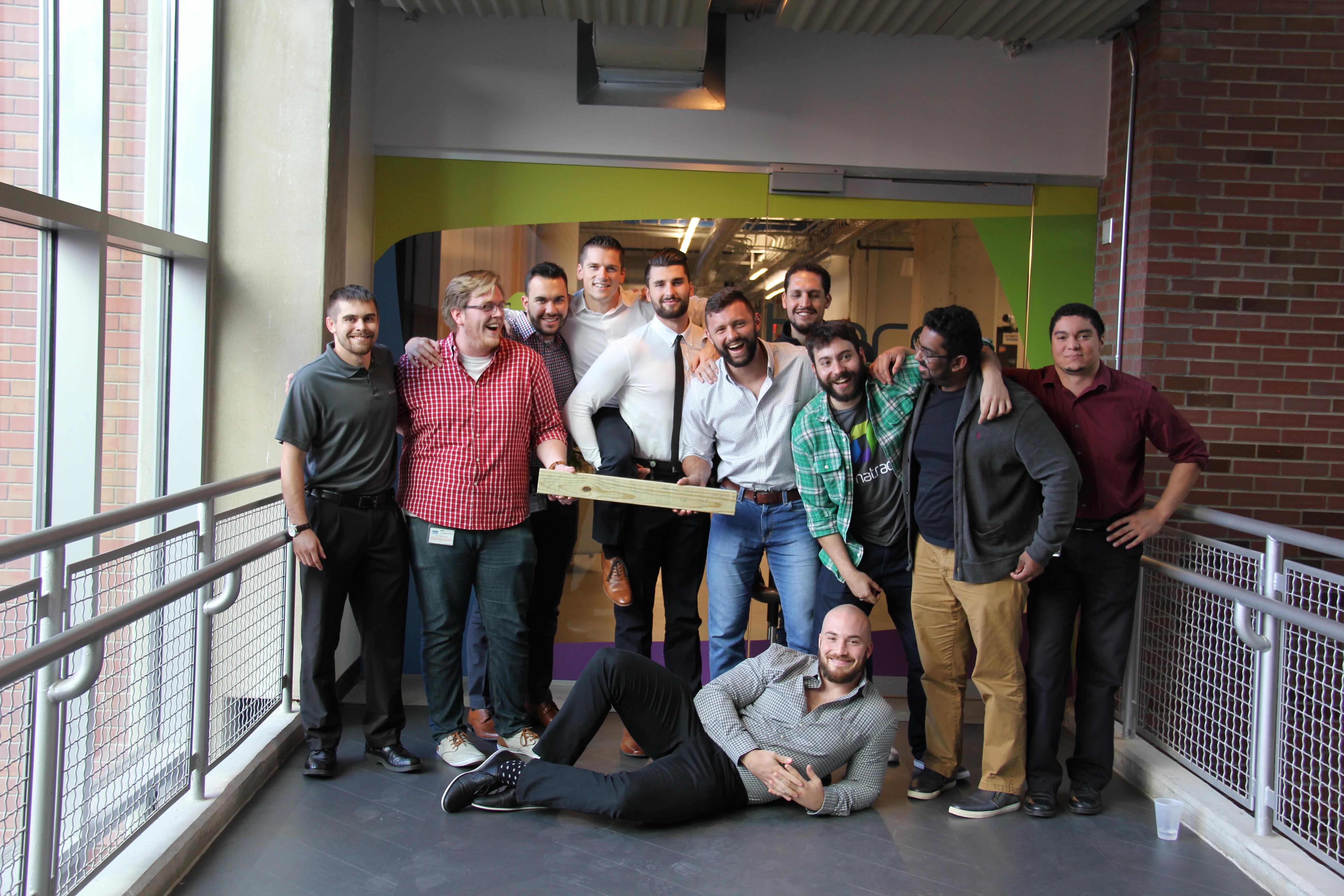 This month Dynatrace celebrated hiring its 3,000th employee. The team held a small celebration in Austria where the new hire is located.

It’s not every day a tech company reaches a milestone like that, and at Dynatrace, it’s not only indicative of the path they’re heading down, but also a testament to their product and people.

“Getting to that 3,000 employee marker, where a large portion of those 3,000 are working on the product, is super meaningful. It means we’re getting new talent and new perspectives in order to really go after the changes we want to make,” said Luke Mercier, Director of Software Development. “We’re creating new opportunities for growth while maintaining that entrepreneurial spirit.”

David StCyr, Director of Talent Acquisition at Dynatrace, said that having 3,000 employees puts the company in a new category.

“We’re not huge, but we’re also not a small company anymore,” he said. “There’s a lot of opportunity to grow and gain new experiences at a global company. This is an exciting time for all of us at Dynatrace,” David said.

Dynatrace is a global company that provides software intelligence to simplify cloud complexity and accelerate digital transformation. With offices located around the world, Dynatrace maintains a vibrant Detroit team located at Ford Field.

“The Detroit office is by far the best office I’ve ever been to in my entire life. We have a cool vibe in Detroit with a fun, family atmosphere. Everyone is social and it’s a really cool place to be,” David said.

Of course with growth can come growing pains, like maintaining that entrepreneurial spirit in the Detroit office while still being a global company. But Luke and David said Dynatrace is perfectly positioned to tackle those challenges, and there are huge advantages to joining a global company.

From a professional perspective, Dynatracers get to work on a product with global reach and exposure. From a personal perspective, there’s some amazing opportunities to travel and broaden your horizons, as well as a lot of cross-office exchange (this has been paused due to the pandemic but will pick up again), and meeting new people from different cultures has helped a lot of people gain new perspectives.

“The opportunity to reach out and build that global skill set is foundationally supported here at Dynatrace,” Luke said.

Having teams spread across the world doesn’t mean the company isn’t connected. In fact, Dynatracers have a very close-knit community that stems from the company’s culture of innovation and entrepreneurship.

“We have a cultural basis of autonomy. We really want people to own their business and to be autonomous in their decisions that they make. At a global scale that gets more challenging,” Luke said. “But in the Detroit office for our engineering team, if you have a good idea, and you can articulate it, and you can demonstrate it with data, and you can show how it's going to add value to the customer, then we’ll move forward with it.” Luke shared an example of when his team of software engineers approached him with a problem. Luke said, “Good! How do we solve it?” And then the team developed a great idea. Now they’re rolling out an entirely new user management experience.

“That's what we do at Dynatrace,” Luke said. “We find a problem, we understand the pain journey for it, and then we just go and we get it done. Just getting it done is where you really harness that entrepreneurial spirit. That type of freedom and autonomy is what I know a lot of engineers look for in their positions because they want their work to have meaning." 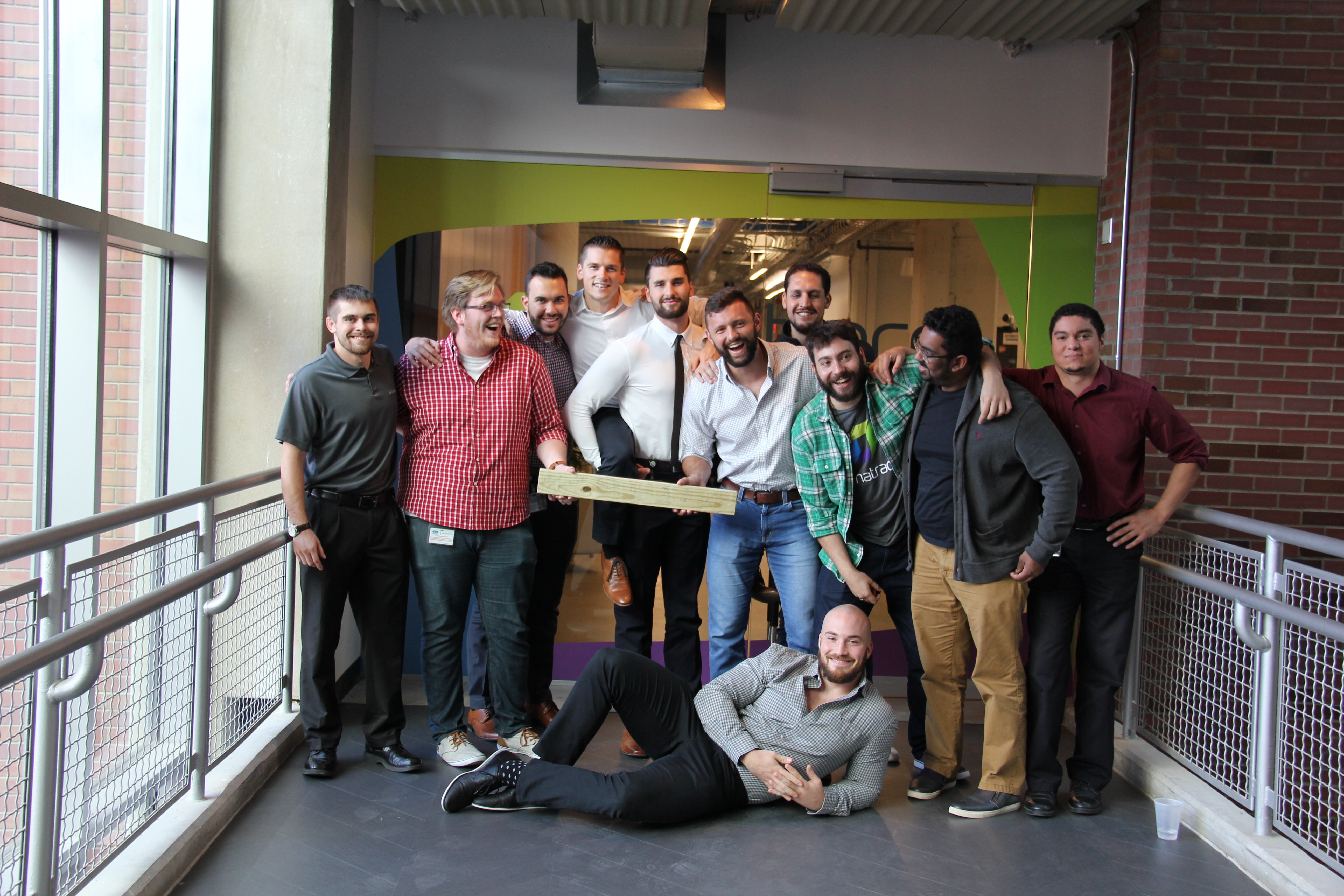 During a time when many employers are scrambling to keep high turnover at bay, Dynatrace is continuing to grow. When the pandemic hit, David said that the entire company was remote within 24 hours without a hiccup, and from there they were still able to scale the organization.

“There's a higher demand on companies to be more authentic, but at Dynatrace, we have such a strong culture and huge opportunity for our employees, which is exactly what we’re celebrating with this 3,000th employee,” David said.

When many companies are closing their physical office spaces, Dynatrace is increasing theirs.

“We're building out new space, and we're reimagining the spaces that we have, making them more conducive to collaboration,” Luke said. He also noted that they also have all the cool tech toys at the Detroit office.

But growth in Detroit isn’t just a physical thing with office space and headcount. The Detroit office also has a rich history in being the center of professional and personal development at Dynatrace.

Dynatrace’s Professional Development program started out of the Detroit office and is now a global program throughout the company. At the Detroit office, employees have the opportunity to seek out new career paths and access the resources they need to get there.

“Detroit is a great launching pad for a lot of people in the company that have advanced their careers on a global scale,” David said.

So even though the celebrations may be in Austria for the company’s 3,000th employee, it’s a win for the entire Dynatrace team — a global company with a tight-knit community that’s looking forward to it’s 4,000th team member.

Dynatrace is hiring for many open roles at its R&D office in Detroit. Learn more about life at this growing tech company and apply for open jobs at Dynatrace with one quick profile.