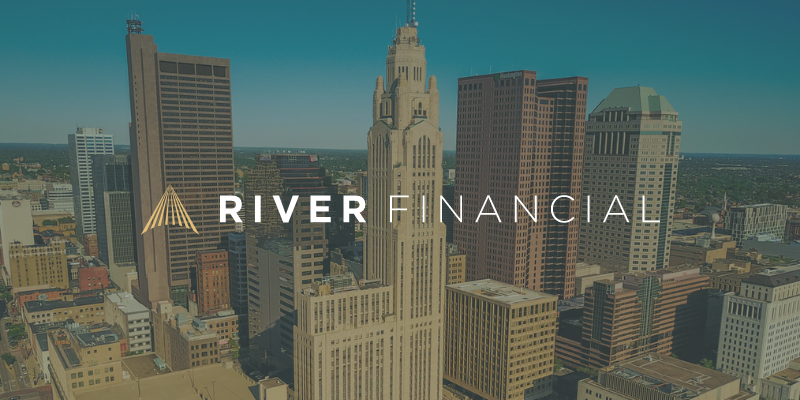 Following its $12 million Series A round in March, the 2-year-old company evaluated a number of markets outside San Francisco before selecting Columbus for both its geographic location and status as a financial center.

“River Financial has many clients in both Eastern and Central time zones, but very few cities outside of the West Coast have the foundation to support the growing cryptocurrency industry,” said River Financial Co-Founder and COO Andrew Benson. “We are impressed with Columbus’ existing strength in the financial sector and history of innovation, making it an advantageous market for our growth.”

“Few markets in the country and even fewer in the Midwest have a presence in the cryptocurrency capital markets, so we view this as an opportunity to build our reputation as a leader in cryptocurrency,” Columbus Mayor Andrew Ginther said.

Columbus is said to have been competing with New York for the investment. The Ohio Tax Credit Authority has approved a $235,000 tax credit for River’s promise to create 30 jobs with an annual payroll of $2.25 million. River will initially employ people across engineering, accounting, cybersecurity, and finance. It’s unclear where in Columbus the company will be located.

River is using the Series A funding to continue building products and expand its team, including in Columbus:

“We are thrilled to make Columbus, Ohio our second home very soon,” the company wrote on LinkedIn. “Any Buckeye’s looking to work at a rapidly growing Bitcoin company👀 ? We have several open Columbus-based jobs!

“Interested in working remotely or at our San Francisco headquarters? We have positions open there as well!”