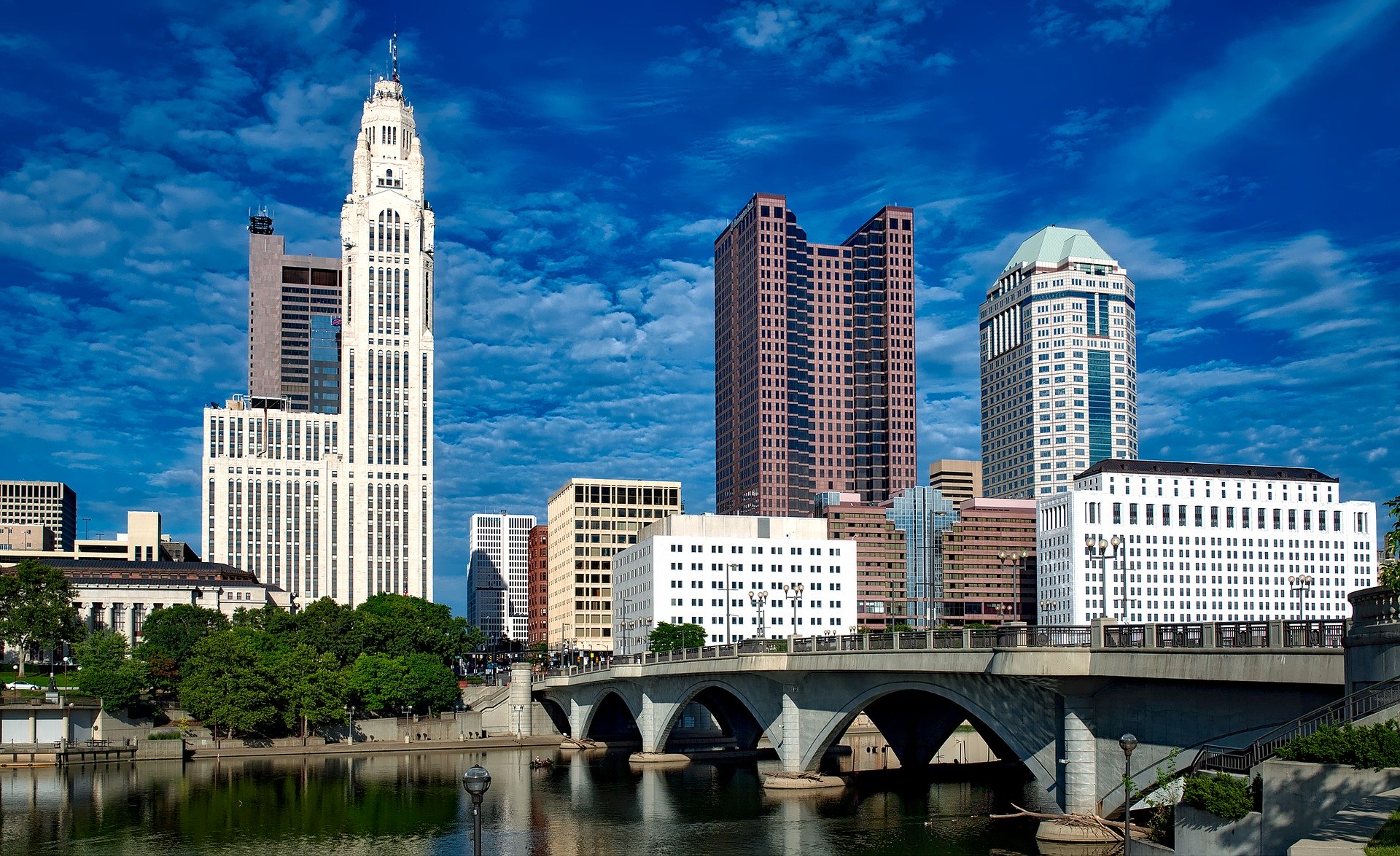 Starting the year off on the right foot is always a good thing—and for startups, that can mean funding.

Three Columbus startups crushed Q1 with some pretty big funding rounds. Check out who came out on top and how much they earned.

As a healthcare startup, Olive and their services are more important now than ever—and investors knew it. On March 31, Olive raised $51 million in series E funding, led by General Catalyst, Oak HC/FT, Drive Capital and Ascension Ventures. They automate repetitive, rigger-driven tasks for the healthcare industry so that humans can get back to, you know, taking care of other humans during a pandemic.

Thinking about moving to Columbus? Here's why you won't regret it.

READY Robotics created the world’s first universal operating system for industrial automation to help manufacturers solve labor challenges and manufacture better. On February 25, they finished a round of series B fundraising that brought in a whopping $23 million, led by Canaan Partners, RRE Ventures, Micron Ventures, GreenHawk Capital, Drive Capital and others. This round of funding increased the company’s valuation up from $32.5 mil to $70 mil.

Aver was one of those companies that really started the year out right. They’re another software company that’s helping the healthcare industry. They help healthcare payers and providers design, create, and administer value-based programs. On January 9, they closed a series C funding round with $27 million, bringing their total funding up to $53.1 mil. The investment was led by Cox Enterprises,  NCT Ventures, Heritage Group, Hearst Ventures and Drive Capital.

What other Columbus startups are on your radar?

Sign up for our newsletter to stay in the know about startup funding in the Midwest.