How to Be a Unicorn Company 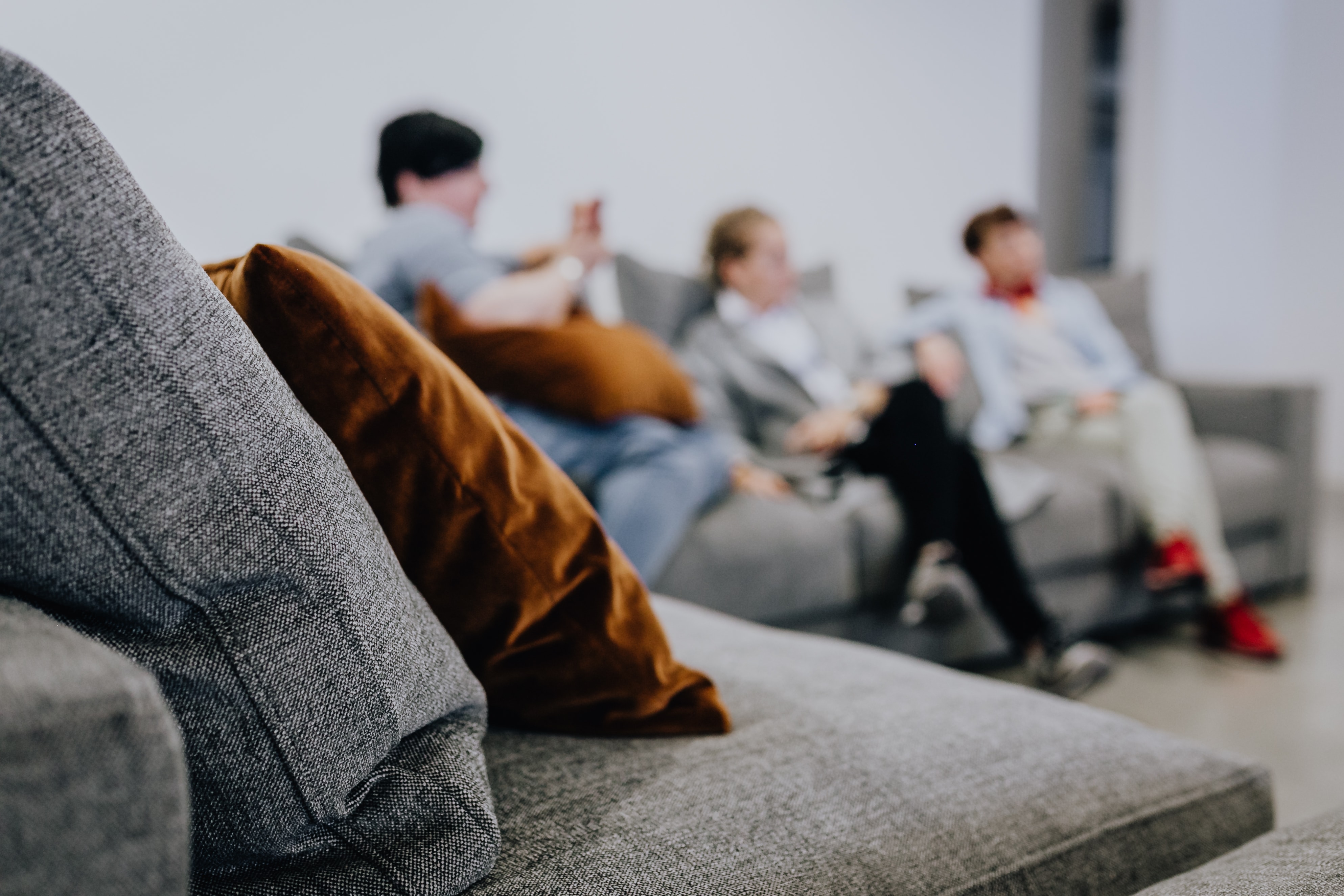 There are less than 300 hundred worldwide, making them incredibly rare and highly coveted. More elusive than the latest Jordan drop or a pair of Beyonce tickets, there’s an elite group that brings not just cash, but also allure.


Cue the unicorns (no, not the glittering horned ponies with majestic abilities from your childhood). We’re talking about the small network of companies that break through the fold and receive a coveted billion dollar evaluation.


They make it look easy, working with their heads down for years, before emerging as a seemingly overnight success. But how? Contrary to belief, a well-placed pingpong table, or an endless row of craft beer taps aren’t what that make a unicorn great—it’s culture.


Trust me, I know how it sounds. To most, culture isn’t nearly as exciting as a company bar crawl, but it’s the core of all successful and (most importantly) profitable unicorns.


I should know, I’ve led Talent Acquisition and People Operations for both aspiring and actual unicorns for the last 10 years. Creating unicorn culture is hard, but replicating it is harder. So rather than trying to copy and paste someone else's success, I’ll show you exactly how and why you should create your own. First things first, let’s cover the basics:


Unicorns are blinding, so get some shades.

Don’t get me wrong, there’s a lot to admire about a company that earns a billion dollar evaluation. But it’s important to see past the glitter and get to the core. Behind the glare, you’ll see no unicorn is an overnight success. Instead, you’ll find years of creating and maintaining relationships and the establishment of unbreakable bonds of trust between managers and employees.

Communication (seriously). At the root of every unicorn is strong, consistent and direct communication throughout three levels: company, team and manager. At the company level, every employee should know exactly how the company is performing against its goals, at any given time. At the team level, each team member should know how their team’s goals play into the company’s goals. Finally, at the manager level, it’s all about the relationship between direct-reports and managers and encouraging, supporting, and yes, even correcting efforts at an individual level. To establish strong communication, people need to be engaged at all three levels. Without it, employees can’t learn from each others’ successes or failures, limiting the opportunity to establish trust.


You were saying something about trust…

Let’s put it this way, you wouldn’t jump from a plane if you didn’t think your chute would open. The same rules apply to teams. Employees can’t sprint towards innovation if they don’t trust the ground will be there if they fail. At the end of the day, trust builds community and with it, the understanding that if the proverbial shit hits the fan, you won’t be told it’s raining. With trust, teams can stand strong when the going gets tough, allowing them to buy in and stick around for the long haul.


So what’s that have to do with becoming a unicorn?

It all boils down to resilience. All unicorns need to be focused on building it with their teams. The journey to nine zeros is a rollercoaster with sharp pivots and drops. Without resilience, rather than holding on at the curves, your team members will fall off.

Think Uber. A few years back, the transportation giant was under some serious heat. Hot off a wave of monumental growth, came several reports of workplace troubles. And what came from the underpinning of Uber’s culture risks was the endangerment of the company’s long term financial prospects.


But they were lucky. Most companies undergo internal struggles without the cushion of previous success, meaning, this could have been the end for Uber. And if they were earlier in their journey it may have.


Without a strong development of trust and communication, most companies aren’t strong enough to withstand the pressure, causing employees and investors to wander. If Uber was any of the hundreds of startups earlier on in their journey, this period could have been the beginning of the end.

When done properly, developing strong culture (or adopting a better one) can tip a company into unicorn status. Take financial services company Affirm for example, in my opinion. With a Paypal alum at the helm and unicorn experience in their back pocket, they already knew how to build culture and diversity from the beginning. So when they scaled, maintaining culture wasn't a growing pain because it was already embedded in their DNA. And since trust and communication were already established, what could have been mountains turned into mole hills, smoothing out their path to unicorn status.


So how do I get started?

The strongest unicorns prioritize blending culture into their mission. If you use your brand’s ethics a constant north star, your team will always be focused and aligned, no matter the shifts and changes that arise as you scale. So your first step should be prioritizing the human element by developing a talent strategy early on and hiring experienced leaders from the get-go.


But isn’t there some type of short cut?

If you had 10 days to get in the best shape of your life, would you look to an Instagram fitness model for a realistic expectation of results? I hope not. So stop doing the same with your company. Success looks different at every stage of growth and trying to rush it or skip a step will actually set you back in the long run. Unicorn(ish) culture is a great aspirational end-goal, but the meaty middle is where you build the grit, muscle, and resiliency that fosters the growth that births the unicorn.


Unicorns are special, but their successes are unique to their teams and culture. Achieving this status requires constant building compounded with intensity and preparing your team for the ride requires a close bond built on trust and communication.


Have more questions on unicorns, culture or team building? Follow me on linkedin, or shoot me an email at ashley@sproutedconsulting.com.


Ashley is a data-driven Talent Acquisition and People Ops leader that enjoys building unified cultures that cultivate individual and organizational growth and achievement through her boutique consulting firm, Sprouted Consulting. She has extensive experience leading the visioneering, development, and implementation of innovative talent acquisition and people operations programs in growth-oriented, scaling environments ranging from seed-stage to unicorn. When she’s not helping companies grow, you can find Ashley volunteering for mypitbullisfamily.org, spending time on the water, or laughing with friends while sipping cocktails on a patio.