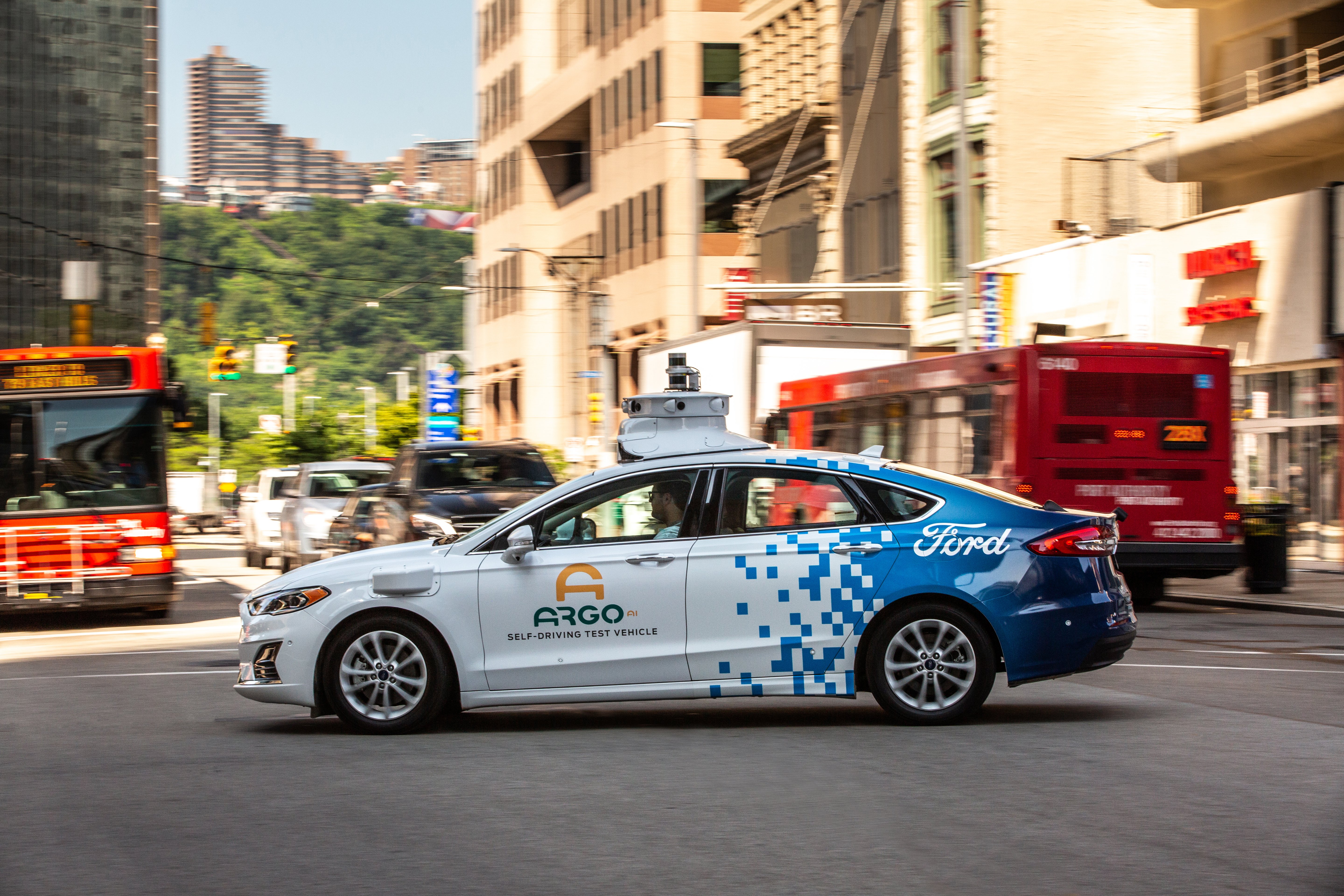 In the race for accessible and modern mobility, a local startup is on a mission to improve the way the world moves. Meet Argo AI.

With a self-proclaimed focus to provide affordable transportation to underserved urban communities, Argo AI has attracted the attention and support of some of the auto industry's biggest players.

Healthy investments aside, Argo has made a name for itself outside of the automotive industry. LinkedIn ranked it 17th on its list of the top 25 startups in the U.S., beating out top comsumer brands like Bumble, Away, and Allbirds. Now, with unicorn status under its belt, Argo AI has solidified itself as a rising leader within the automotive space and the Detroit startup scene.

The company joins a tight community of tech startups in Detroit that are focused on mobility. Rivian, Integral and May Mobility have all garnered national attention for their efforts to push the category forward. And with a growing interest in autonomous mobility, more automakers are looking to budding tech companies for the latest innovation. In 2016, General Motors acquired electric, self-driving car technology, Cruise, while Toyota has turned in-house to develop their own autonomous vehicles.

We spoke with Argo's Director of Communications, Alan Hall on all things Detroit and their future involvement within the community. Here's what he had to say:

Detroit plays a very important role in the future of Argo. Our engineering center is here and there's a lot of surrounding talent here that's required to develop a self-driving system. There's a misconception that self-driving is all software and needs to be done out of Silicon Valley, that's just not true. There's a tremendous amount of talent here that we want to tap into.

On the Detroit Startup space...

We see Detroit as this energy that keeps getting bigger ad bigger, it's been fantastic to be part of it. You're going to see Argo playing a bigger role in, hopefully, being a point of inspiration for other startups in the early stages, and supporting the overall community.

Over the next 5 years, there's definitely going to be some growth opportunities for engineers and non-tech talent. We currently have team members that live in the Greater Detroit area, but in general, we just want to find people that are high energy, enthusiastic and the best in their areas of focus.

As their trajectory propels them forward, Argo AI looks to Detroit for top engineering talent to help build out their team.

Interested in being featured? Shoot an email over to Lauren at lauren@purpose.jobs