Google Investing Another $1B, Boosts Columbus as Cloud Computing Hub 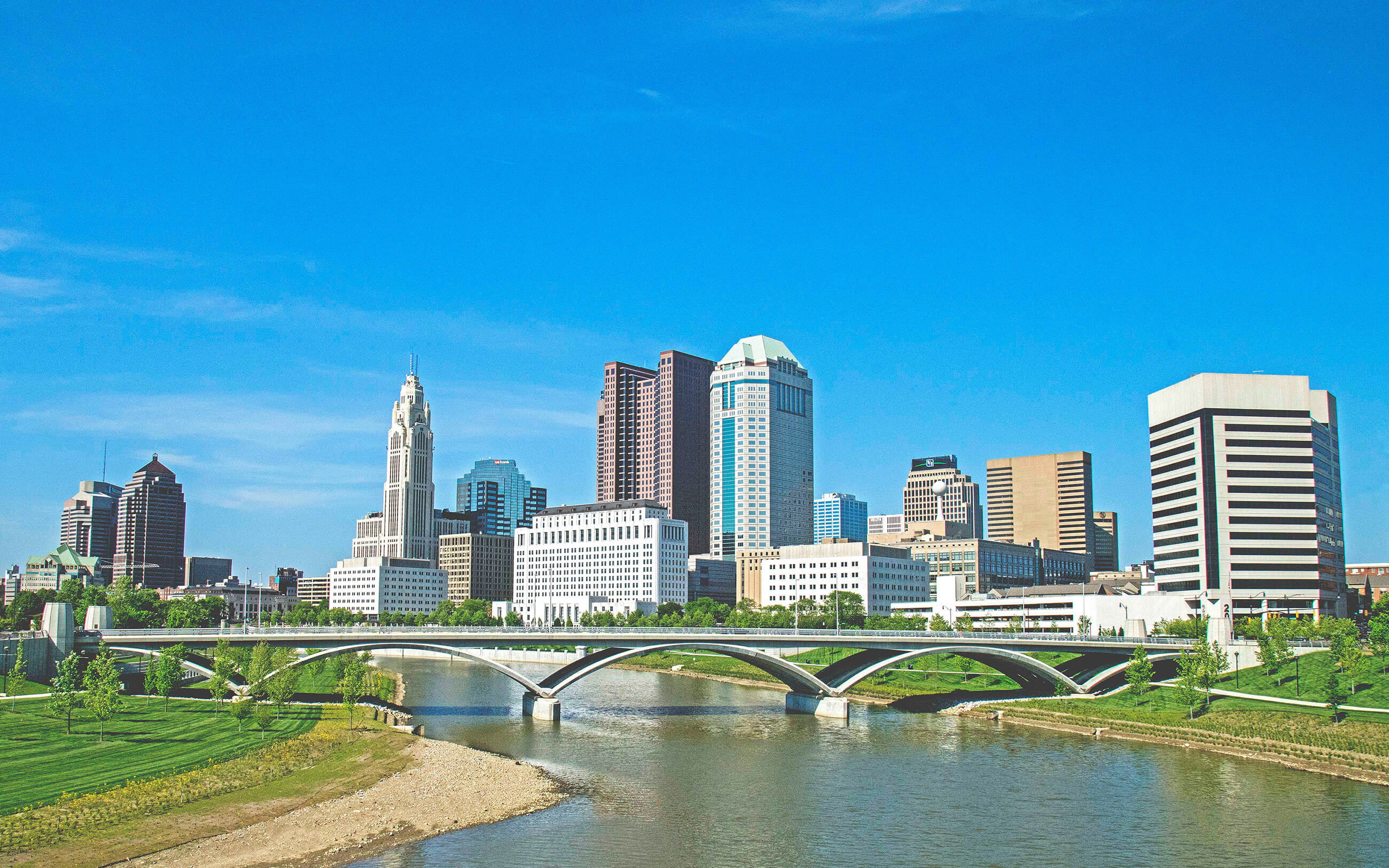 Google on Thursday said it will invest another $1 billion into data center operations in New Albany while also expanding to Columbus and Lancaster, underscoring the region’s status as a hub for cloud computing.

The tech giant’s $1 billion investment will triple the size of existing operations in New Albany. Meanwhile, Google has acquired a total of 618 acres of land on the south side of Columbus and in Lancaster to build new data centers. The Lancaster project will be the city’s largest-ever commercial development, Mayor David Scheffler told the Columbus Dispatch.

Google’s announcement is the latest in a string of similar investments in central Ohio. Amazon, Facebook, and Cologix each have data centers in New Albany. Amazon also operates data centers in Dublin and Hilliard.

Project leaders say the region is attractive for its robust infrastructure, ideal weather, and low risk of natural disasters. Of course, land in Columbus is slightly more affordable than in Mountain View, California.

“We are delighted that Google Cloud has committed to expanding its presence in Ohio, further solidifying the state’s position as one of the country’s leading destinations for cloud technology investment,” Gov. Mike DeWine said in a statement.

“We’re proud to be an Ohio company and excited about the opportunity to continue our growth in the state,” said Reginald McKnight, Google’s regional head of external affairs and community development. “With its business-friendly environment, central location and skilled workforce, we’re excited to be part of the thriving community that is continuing to chart a new path for Ohio’s economy.”

Although data centers do not employ huge numbers—making associated tax incentives controversial—the investments are said to have additional impacts in the local business community.

For instance, Google also said it will make Columbus a “Google Cloud region” to serve enterprise customers with faster service.

"When the Columbus cloud region is operational, local organizations across industries—like retail, manufacturing, financial services and public sector—will have faster access to secure infrastructure, smart analytics tools and an open platform, all on the cleanest cloud in the industry," the company said in its press release.