9 Best Places to Live in Columbus 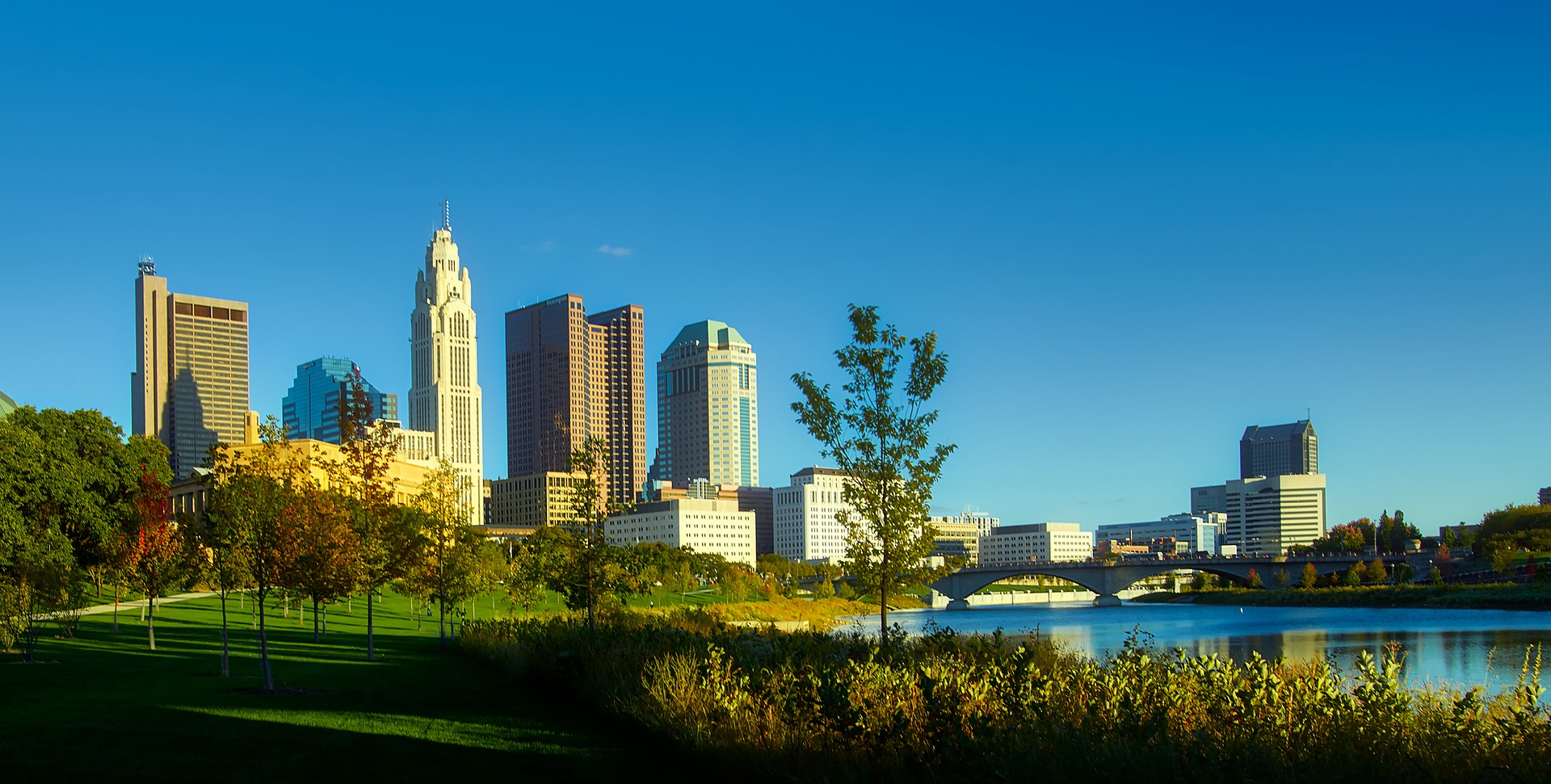 Moving to a new city can be challenging. Trying to find the right neighborhood, the right apartment, worrying about your commute time… It can be daunting and frustrating.

But if you’re moving to Columbus, you’re in luck (and not just because it’s a great city for living and working). We’re bringing you a breakdown of the best neighborhoods in Columbus.

Which ones are the best for shops? For bars? Which ones have that certain charm? What about walkability—and bikeability? We answer all those questions here. Find out which Columbus neighborhood is the one you want to call home.

The Short North is one of my personal favorite neighborhoods in Columbus. Home to North Market (and Hot Chicken Takeover), it has a great food scene, nice shops and art galleries, and really fun bars. It’s also super walkable, artsy, and the median age of residents is 32. It’s a perfect, lively community for young professionals.

Just north of the Short North is the Italian Village, another great neighborhood to live in. Filled with bars and restaurants that have been filled with regulars for years, you’ll never go hungry—or thirsty. Two Columbus breweries call Italian Village home, and many of these bars and breweries feature rooftop bars and patios (one even has a pool attached). Needless to say the nightlife is great here, and many young professionals call this area home, too.

If you’re looking for something more laid back, Victorian Village might be your speed. The area also has its own great restaurants and shops, but it’s tucked away from the busy streets. Close to the Short North and its vibrant arts and entertainment scene, there’s always something to do. The neighborhood is picturesque with charming old houses, and Goodale Park, the oldest park in Columbus, is a great place for playing baseball, walking in the gardens, picnicking, playing tennis, or catching a view of the Columbus skyline.

Craving the city life? Check out Downtown Columbus. You’d be right in the heart of everything—shops, theaters, galleries, ballet, museums, restaurants and bars. Getting around the city is easy—28% of downtown residents walk to work. If you can’t walk to work, getting around in a car is also easy, or you could take the bus. After work, nothing beats a nice walk or bike ride along the Scioto Mile. Plus, with an average rent that’s about $500 less than the national average, Downtown living in Columbus is all the more accessible—and the views are pretty great, too.

The German Village Historic District is close to Downtown but maintains its authentic historic charm. You won’t find a building over 3 stories tall in this neighborhood, and its architecture dates back to the 1840s-1890s. It’s a densely populated neighborhood with houses close to each other, and it’s full of great restaurants, shops, urban gardens and parks. Plus, the 32-room Book Loft is in German Village, so I personally am a fan. It’s very walkable (and charming with its brick sidewalks and architecture), but what’s most noticeable is the sense of community here. Vibrant, youthful, close-knit—it’s one of the best in Columbus.

Right next to German Village is the Brewery District, traditionally known as the Old German Brewing District. Centered around High and Front Streets, the Brewery District is home to great bars and restaurants, entertainment and nightlife. It’s also home to Shadowbox Live!, the largest resident theater company in the country. They have original productions and live music almost every day of the week.

If you want to get out of the city without leaving the city, Clintonville is a great neighborhood. Still walkable to shops and restaurants on High Street, Clintonville is a tight-knit community great for starting and raising a family. It’s also close to Whetstone Park where people enjoy bike trails, tennis courts, baseball fields, a pond, rose garden, and library.

Just west of Victorian Village is Harrison West, a historic neighborhood with everything to offer, while staying moderately priced. In 1975 it was placed on the National Register of Historic Places and has a similar charm to Victorian Village, yet tucked away from the noise. It’s walking distance from Goodale Park, all the dining, shopping and nightlife in the Short North, and close to bike trails, the Arena District, and Downtown.

A good mix of urban and suburban, Grandview Heights is a neighborhood in Columbus that can be the best of both worlds. A lot of young professionals live in this neighborhood—over 20% of the population is between the ages of 22 and 29, but it’s also very family-friendly. Close to Downtown and with great restaurants and shops of its own, there’s always something to do. Grandview Heights is an especially foodie area, with a great farmer’s market and the annual Taste of Grandview festival that showcases the neighborhood’s restaurants and food vendors. Need to burn off all the calories? You can go for a nice hike in the nearby Wyman Woods Park.

What’s your favorite neighborhood in Columbus? Share it with us on LinkedIn or Instagram or by using #purposejobsColumbus

Like what you see here and want more? Subscribe below and we'll take care of the rest.