How to preserve, shape culture in the world of remote and hybrid work

Recently a chief marketing officer told me that his company was considering moving to a fully remote model. But, in doing so, could they preserve what he believed was a great culture?

I love this question as it goes beyond the logistics of moving to a remote workplace, and asks about the human element. The reality – based on dozens of workplace surveys that my company has conducted during the pandemic, as well as on recent research – is that fully remote work, if not carefully planned, decimates social capital among employees. To avoid that, companies need to make a conscious effort to build and re-build human relationships, often in small but significant ways. Here are a few suggestions.


Most of us have experienced more Zoom meetings than we ever imagined back in 2019. One reason why they’re so unrewarding is that the casual socialization that normally happens before and after meetings is largely gone. You can’t tell if the general mood is up or down. You don’t hear about your colleague’s three-year-old daughter. You don’t get any reassuring pats on the shoulder. How can you replace these little acts of communication that Zoom meetings tend to filter out?

One manager I know holds 10-minute, non-work “meetings” with each of his employees every month. He has three rules about these meetings:

He finds that these sessions do many things at once. They go a long way toward replacing the small talk that used to happen face-to-face. They also allow him to have a strong sense for how his employees are actually doing as individuals, in a way he never hears in regular meetings. In fact, he says they’ve been so successful that if his company goes back to fully in-person, he might still keep up the practice.

2. Let employees open up with each other.

The approach above works for bilateral relationships, but how do you build and maintain ties among employees? Being able to answer yes to something like Gallup’s “best friend” question begins with employees having the opportunity to share and learn about one another.

One method of sharing involves setting aside time during recurring meetings for people to tell short personal stories, rotating among the members at each meeting. The people behind “The Moth” radio show, for example, run a workshop (called “MothWorks”) which teaches workers how to tell 10-minute stories about events in their life. One participant, Ethan Levy from SoulCycle, said that the workshop “was an absolute hit. The stories that our instructors told … were beautiful and unforgettable."

Of course, employees revealing personal stories can be risky. MothWorks suggests that the most senior people go first, and that they reveal moments of real vulnerability and moments of learning, to set an example. And, of course, no one should be forced to share a story. Yet, sharing stories can be a powerful way to initiate informal connections and to build morale.

A less risky, yet effective, way to encourage bonding online is “Coffee with a Colleague.” Each month, employees who opt-in can be paired with another employee they don’t typically work with. They have a 30-minute virtual coffee date with the expectation they just talk about whatever they want to. In the end, some simply talk shop, others learn about commonalities in their personal lives, and some have a start to a lasting friendship foundation. 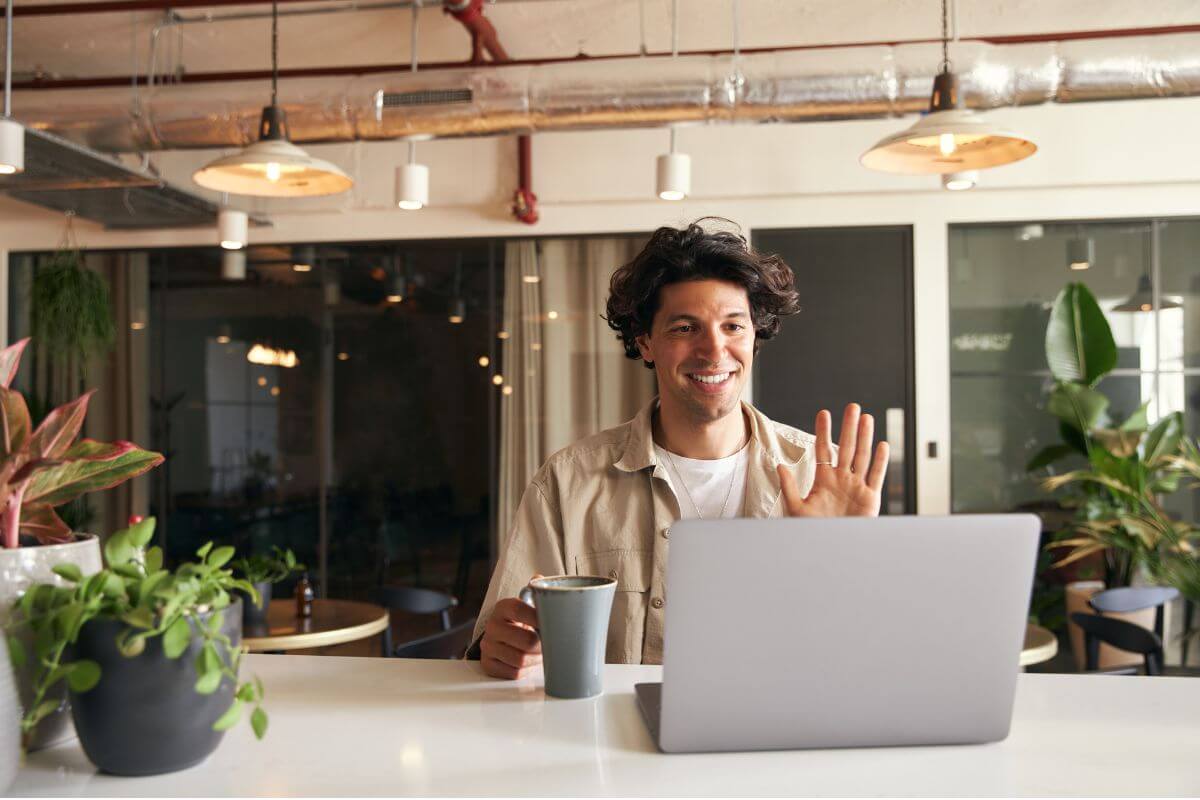 The less in-person you are, the more you need to check the organizational pulse. Walking down the hallway to get a sense for morale is not an option. Instead, you can lean into things going digital and use quick employee “pulse” surveys. Pulse surveys are very short questionnaires – sometimes just a single question – sent out to employees with some regularity. Typical pulse surveys run between once a month to once every six months.

Of course, if you run surveys, be aware that employee “survey fatigue” is more often than not “lack-of-action fatigue.” To ensure employees keep responding, results of surveys, along with any meaningful actions taken in response, should be communicated back to employees at least as frequently as the surveys themselves.

Ultimately, whether you adopt one or more of the above strategies or invent your own, what matters is that employees feel a human connection. The methods people have evolved to build connections are eroded under online work. It takes a bit of work to replace them. But, with a bit of thoughtfulness and intentionality, it can be done. 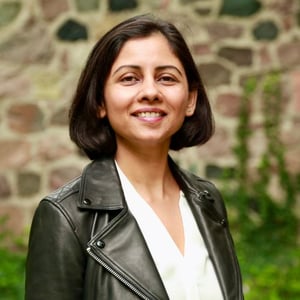 Jasmit is CEO of Culturebie, a people analytics company that specializes in understanding employee experience and workplace culture. She brings her experience as a former HR executive at Microsoft to her work as an entrepreneur, data scientist, and mom. (Management skills are handy with children!) Jasmit applies her endless curiosity and tireless energy toward advising leaders on HR and business strategy.

This is the second installment in a series on building company culture. Stay tuned for the next piece by subscribing to the Purpose Jobs weekly newsletter, and check out Jasmit's first piece on deciding to go completely remote.