Top Columbus Startups to Watch in 2020 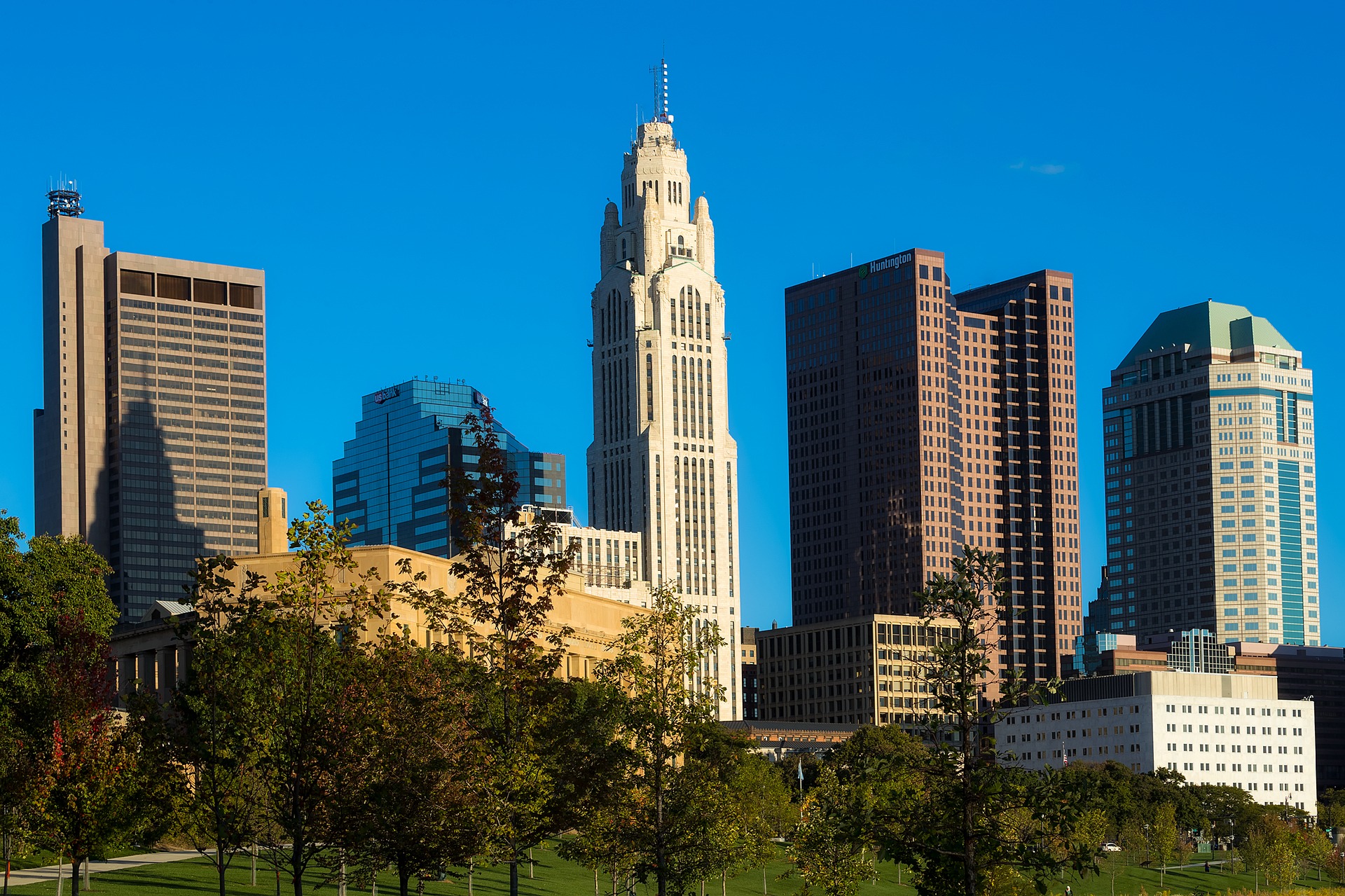 For the most up-to-date list of the best Columbus startups, check out the Top Columbus Startup and Tech Companies to Watch in 2022

The researchers have spoken—Columbus is the 9th best city to launch your career (and no, we’re not surprised that the top 9 cities are all in the Midwest).

But what makes Columbus, Ohio so great? So glad you asked.

Columbus is home to an inclusive, friendly culture, a great food and beer scene, and beautiful neighborhoods. But it also has a booming tech economy with top software companies and fast-growing startups taking off in the city. It’s been named the #1 rising city for startups and the #6 city for most profitable businesses.

Beam Dental offers a new, modern approach to Dental benefits. Imagine this: the better you brush, the better your insurance rate. Makes perfect sense. Their smart toothbrush is connected to their online tools that track good brushing behavior and encourage better dental health for all. Win, win. In true top Midwest startup fashion, they raised $55 million last year, bringing their total startup funding to $88.4 million. This year, we’ll see what’s next for the Beam team.

Connected devices are built from components that come from all over the world. So how can we be sure they’re secure? We’ll leave that up to the folks at Finite State who put transparency at their forefront of what they do—and who they are. This cybersecurity company is one of the best tech startups in Columbus, and they recently (yes, during a pandemic) raised $12.5 million. They’ve also made headlines for tackling giants like Huawei and for leading the industry as it innovates more secure 5G technology.

Olive is one of the fastest growing companies in Columbus—and in the Midwest. Their healthcare automation technology is more important now than ever, and it’s helping doctors and nurses get back to more important things than paperwork—things like taking care of other humans. Back in March, they raised $51 million, and there’s no saying what else they’ll do in 2020. We’ve got our eyes on these guys.

Founded in 2015, this car insurance tech startup has been shaking things up for a few years now. Like Beam Dental, their premise—though simple—is pretty groundbreaking: car insurance rates based on how you drive. The mobile app measures how well you drive and gives you rates based on it. So if you’re a good driver, you’ll save money. Cha-ching. They’ve grown rapidly over the last couple years, and they’ve raised over $527 million. As one of the best tech startups in Columbus and in the Midwest, they’re worth watching in 2020.

2020 started with a bang for Aver, a top Midwest software company that helps healthcare payers and providers design, create, and administer value-based programs. In early January, they closed a series C funding round of $27 million. Their CEO was also recently named one of the best health tech CEOs of 2020. We’re excited to see what else is in store for them this year.

This software company based in Columbus is rated the #1 list-building & prospecting automation platform in the world. It’s like every BDR’s bff. It helps you find contact info, build contact and account lists, and get connected with better sales leads. They’re still a small company but they have some pretty huge clients (Google, Amazon, IBM, Facebook, to name a few). They’ve been consistently hiring, even during the pandemic, and they’re only growing.

Telemedicine has been up and coming for a while, but with the pandemic, it became not just an option, but a norm. Updox is making telemedicine simple, easy, and secure with its no-downloads, web-based, HIPAA-compliant tool. Based in Dublin, OH, they’re one of the best Columbus area startups.

As one of the best tech startups in Columbus, and in the Midwest, READY Robotics is creating the world’s first universal operating system for industrial automation. They finished a round of fundraising in February that brought in $23 million, which brought the company’s valuation up from $32.5 mil to $70 mil. We’re watching this company closely to see what they’re going to do next.

In a world that’s gone almost completely remote, Aware’s services are all the more important. This software company in Columbus uses predictive intelligence and social network analysis models to interpret data points in collaboration tools like Slack, Yammer or Workplace by Facebook. It’s all about information governance and risk management for remote work, which is pretty important nowadays. They’ve been growing and hiring, and we’ve been keeping an eye on them to see what’s next.

Based in Westerville, Ohio, Nikola Labs is one of the best Columbus area startups. Their product, Vero, is a full service asset health monitoring solution for the industrial, scientific and medical spaces. They’ve been growing consistently, nearly doubling in size in 2019. They’ve also been working on new tech products and have big plans for 2020. So pumped to see what those are.

PriorAuthNow creates software that brings together healthcare providers, payers, pharmacies, and manufacturers on a single platform. They’re all about empowering medical providers with solutions that improve the patient experience and change healthcare for the better.

This software company launched in January of 2019, but they’re already making big moves. They’re building a data infrastructure and analytics platform for connected vehicles. Igor Ferst, co-founder of Mobikit, used to work at other Columbus startups like Root Insurance and Aver. Along with co-founder and CEO Arnab Nandi, the two are developing Mobikit’s product and growing their team, and we’re excited to see what 2020 has in store for them.

ScriptDrop is another Columbus healthcare startup that’s been extra in demand since the rise of COVID-19. This software company delivers prescription medication, and due to coronavirus and stay at home orders, they’ve been experiencing huge growth and landing some major clients. They’re projecting to increase revenue sevenfold, so we’re super excited to see what else 2020 has in store for them (but please, no more pandemics, ever).